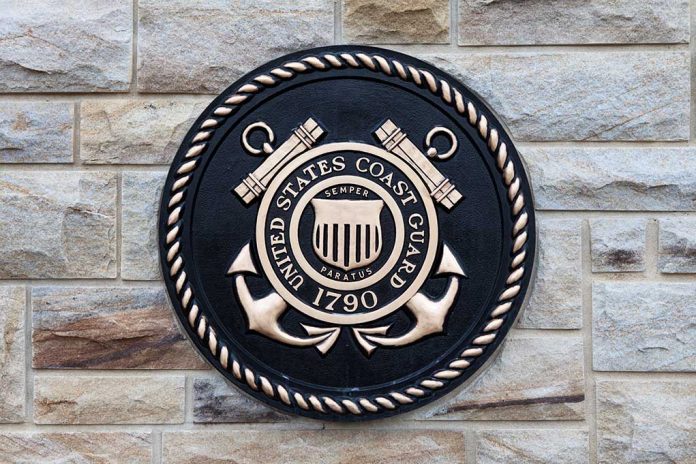 (ConservativeStar.com) – If one were asked about the HMS Titanic, the USS Arizona, or even the Exxon Valdez, they would probably recognize them as famous (or infamous) ships. However, not all seagoing vessels with a rich history are well known to the general public. Such is the case with the United States Revenue Cutter Bear (USRC Bear/Bear), which had a long history in both private and military service. The ship sank in 1963 in the Atlantic Ocean more than 250 miles from Boston. It’s now “reasonably certain” that a shipwreck found in 2019 is her remains.

US Coast Guard discovers shipwreck of US Revenue Cutter Bear after spending two DECADES looking for it https://t.co/eF4biNzDYj

The Bear was built at the Dundee Shipyard in Scotland and first launched in 1874. She started service as a seal-hunting vessel off the coast of Newfoundland, Canada. The ship first gained notoriety in 1884, when the United States Navy (USN) sent her as part of the rescue mission. The ill-fated Arctic expedition was headed by United States Army First Lieutenant Adolphus Washington Greely.

In 1885 she was transferred to the Treasury Department — under which the United States Coast Guard (USCG) originally operated during peacetime — and earned distinction fighting crime and serving the people in the Arctic frontier around what is now Alaska. Some of her earliest exploits were under USRCS Captain Michael A. Healy’s command. Born in Georgia in 1839 to a former slave woman, Healy became the first black commanding officer of an official government ship. According to the United States Coast Guard Academy webpage, the mascot for its sports teams, Objee the Bear, was named in part because of this ship and “its crew [were] renowned for heroism.”

It now appears, after a long and illustrious career, the last chapter of the Bear’s story has finally been written.