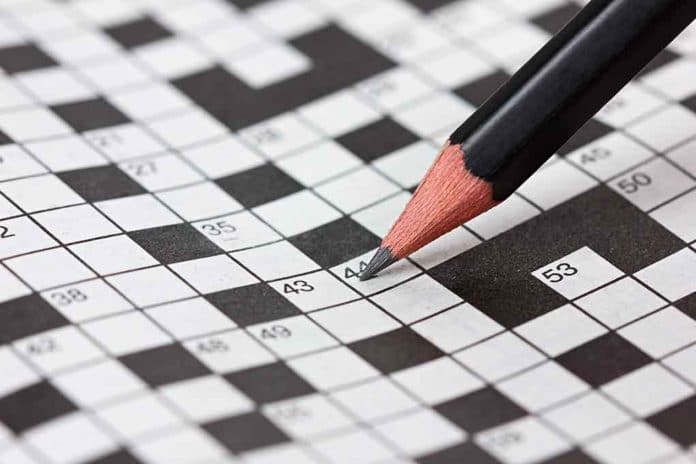 (ConservativeStar.com) – Stephen Sondheim, who passed away last month, is best known for his influence on Broadway musicals. His lyrics added layers of complexity and richness to shows. Now it’s emerging that he had a similar influence on a very different pastime – crossword puzzles.

Tonight we honor legendary Broadway pioneer Stephen Sondheim with an extended broadcast of his recent conversation with @StephenAtHome. pic.twitter.com/dGNworKII6

Until the 1960s, American crosswords were fairly straightforward. You got a question, and the right answer fit in the puzzle’s space. US crosswords were a test of knowledge; if you knew the answers to the questions, you could complete the puzzle.

Sondheim thought they were boring. His musical mentor, Oscar Hammerstein II, introduced him to a different type of crossword that replaced questions with fiendishly complicated “clues.” Cryptic crosswords originated in British newspapers like the Times and Daily Telegraph, and tested lateral thinking as well as knowledge. The clues were so complex, the WWII codebreaking center at Bletchley Park used the Telegraph crossword as a recruitment test. If a person could solve it fast enough, they’d put them to work cracking the infamous Enigma cipher.

By the late 1960s, Sondheim had a reputation on Broadway as a crossword enthusiast, and in 1968, he was asked to create a puzzle for New York Magazine. It was hugely popular, and Sondheim became a regular contributor to the magazine. Now, cryptic crosswords are as popular in the US as in Britain – and that’s all down to Sondheim.