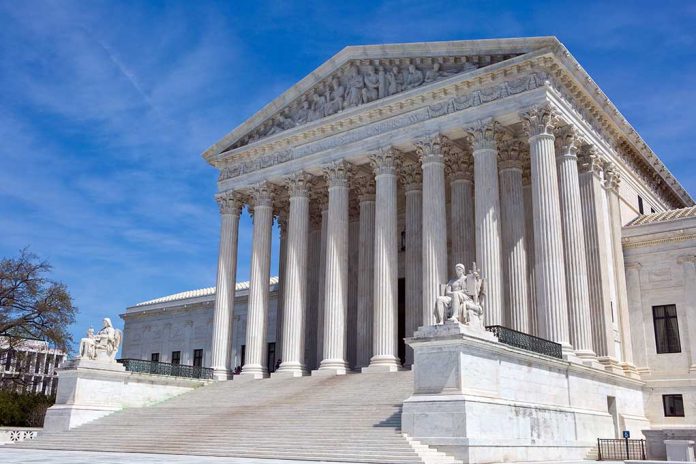 (ConservativeStar.com) – After Adolph Hitler rose to power, Germany was not a friendly place for Jewish people. They were forced to give up their businesses, had their valuables confiscated by the state, and by the end, more than 6 million of them were killed by the madman. Here in the 21st century, the heirs of those people are still fighting to have the property that was taken returned.

Several descendants sued Germany for $250 million because their ancestors were forced to sell off a collection of relics, collectively known as the Welfenschatz, at a fraction of its value. Germany’s attorneys argued that since the case was about the confiscation of property from its own nationals, it was not an issue for outsiders to decide and the Supreme Court agreed.

Chief Justice Roberts for a 9-0 court vacates lower court ruling in Nazi-era art sale case and says plaintiffs in this case (heirs of Jewish art dealers in pre-World War II Germany) "have not shown that the FSIA allows them to bring their claims against Germany."

The plaintiffs argued that American courts should have jurisdiction because it was an act of genocide (the Holocaust), which would be an exception to the generally-held rule of sovereignty. Chief Justice John Roberts wrote the unanimous decision of the court which, after 20 pages of legal speak, was in favor of the positions held by Germany.