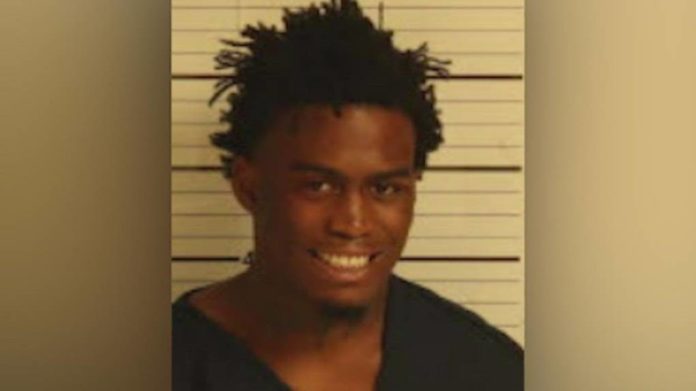 Mourning and anger enveloped the city Thursday as authorities sought the motive for a gunman’s daylong, live-streamed shooting spree that left four people dead and three wounded. The suspect, Ezekiel Dejuan Kelly, 19, was captured Wednesday evening after a carjacking in neighboring Mississippi.

Memphis has been shaken by several incidents in recent weeks, including the killing of a pastor during a carjacking and the abduction and murder of Eliza Fletcher.

Police received a tip that Kelly was on Facebook Live threatening to “cause harm to citizens” and issued an alert. Kelly’s Instagram account was also taken down that same night as a result.

On Wednesday night, Kelly allegedly filmed himself walking into an AutoZone and shooting a man in the store. A female victim was found dead minutes later. Three people said they saw Kelly shoot Dewayne Tunstall in the head as Kelly pulled Tunstall aside and fired several shots.

Police responded to a vehicle theft in Southaven, Mississippi, and arrested Kelly after a high-speed chase. They did not reveal a motive for the attacks. Police said two cars were stolen during the rampage, and MATA suspended bus and trolley services for the safety of its drivers and riders.

Authorities painted a fuller picture of Kelly’s suspected actions at midnight, spanning several violent crimes across many miles of Memphis neighborhoods and into Mississippi.

To learn more about this shooting, please consider the news outlets listed below to stay in the know.