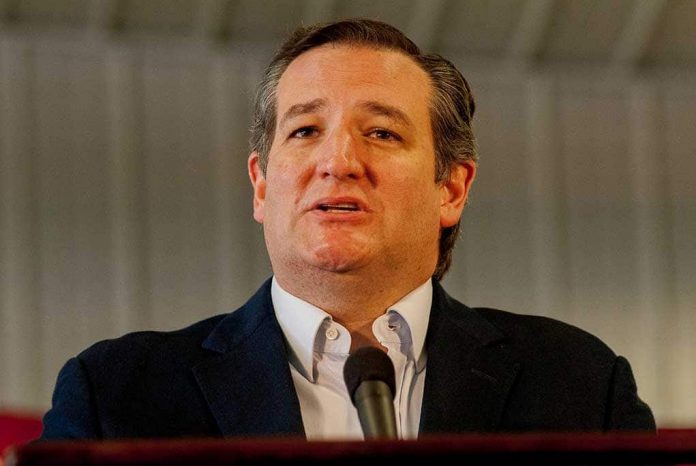 (ConservativeStar.com) – The idea of “wokeness” or “wokeism” might be something of a meme, but it’s causing serious problems. The trend of trying to appear virtuous or progressive at all costs has completely pervaded corporate America, with many of our biggest companies getting on board with popular causes to boost their balance sheets.

Georgia’s new election law has thrown this debate back under the spotlight in recent weeks. Liberals have widely denounced the legislation, claiming it will restrict voter access and disproportionately affect minority communities. However, fact-checking efforts have shown that much of the negative feedback about the bill from Democrats has been misleading.

Several large corporations made statements and took action in response to these misguided criticisms. Coca-Cola CEO James Quincey, for example, said his company opposed any measure that would restrict “access to voting.” Major League Baseball (MLB) went as far as to cancel its plans to host its All-Stars game in Atlanta, GA, in a move that drew the approval of President Joe Biden himself.

On Wednesday, April 28, an article by Senator Ted Cruz (R-TX) was published in the Wall Street Journal. In the editorial, Cruz rails against wokeness and the corporations that practiced it after Georgia’s new election law passed. He also warns these companies that they will stop receiving favorable treatment from GOP lawmakers if they continue to blindly follow leftist ideals. He commits to stop taking their political donations, encouraging his party colleagues to do the same.

This is an eye-catching move from Cruz, who has benefitted handsomely from corporate donations until now. However, given the growing frustration, many people are feeling with the manipulative actions of big corporations, it could be a smart move. Voters may see this as a long-overdue instance of a lawmaker rejecting the corrupt influence of money in politics.