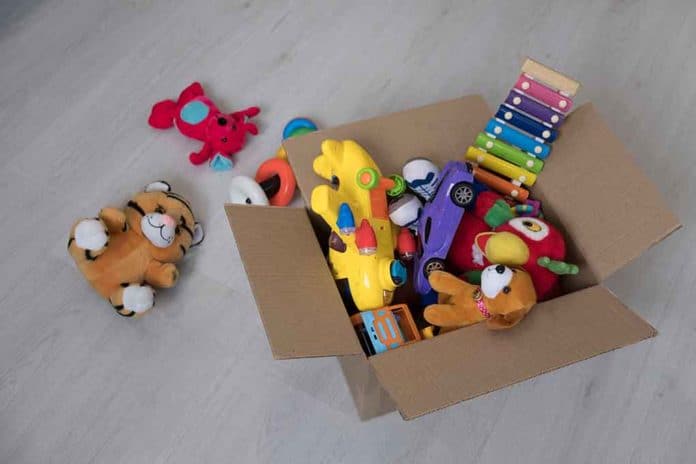 (ConservativeStar.com) – In May 2017, 13-year-old Nickalas Kedrowitz of Indiana smothered his two toddler siblings months apart, causing their deaths. On February 1, Judge Ryan King sentenced the convicted teen to 100 years in prison for the crimes, a half-century for each child. Kedrowitz’s defense attorneys tried to argue the now 17-year-old suffered from untreated mental illness, but it wasn’t enough to convince the judge to hand down a lighter sentence. King stated the defendant showed no remorse for the killings and sentenced him to serve for more than his natural life.

Teenager Gets Century in Prison for Smothering His Toddler Siblings to Death in Two Separate Killingshttps://t.co/97fSfrKqkm

According to the toddlers’ mother, Christina McCartney, she came home one day to find her 23-month-old daughter Desiree not “breathing right.” She died five days later. Kedrowitz wrapped a wet blanket around the woman’s 11-month-old son’s head a few months later. He died near the end of July 2017.

Sadly, those incidents were not the first indications of mental issues for the teen. The mother informed police he had previously abused a kitten and tended to have an extreme and violent temper. Kedrowitz confessed after the second toddler died, and authorities arrested him in 2018. He stood trial in adult court for the murders. Local news outlets called the sentence appropriate for the crimes.