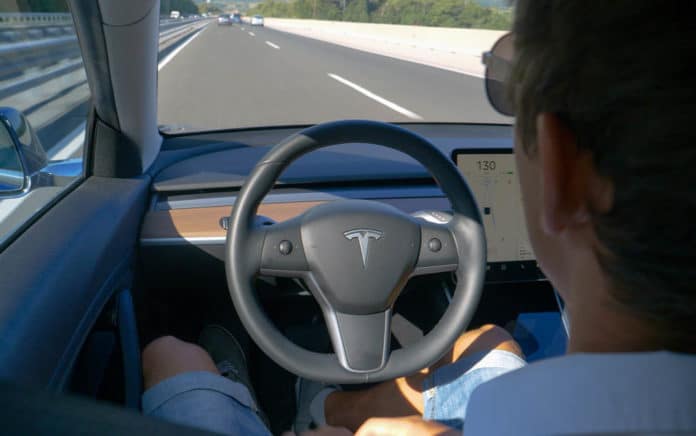 (ConservativeStar.com) – A teenage hacker says he’s discovered an issue that lets an attacker remotely take control of Tesla electric cars. However, anyone who wants to sue the company should take some time for second thoughts – he says it’s the owners’ fault.

1. A 19-year-old hacker in Germany claims to have gained access to and control 25 Tesla cars in 13 countries.

David Colombo tweeted that a software flaw allows him to unlock the doors and windows, start the cars without keys, and disable their security systems. pic.twitter.com/xvCjEWtZLs

On January 10, David Colombo, a 19-year-old ethical or “white hat” hacker from Germany, tweeted a message claiming he now had control over more than 25 Tesla cars in 10 different countries. He says he can operate many of the vehicles’ systems, including starting the cars, opening doors, controlling music volume, flashing the lights and even disabling security systems. The good news – and it won’t be much of a comfort to the owners – is that he can’t control the steering or brakes.

Something else that won’t be much comfort to the owners is Colombo says they created the security vulnerability themselves. The problem isn’t in Tesla’s own code; instead, it seems to lie in a third-party app that many users install to give them more data about their cars. If the app isn’t set up properly, it creates a weakness someone like Colombo can exploit.

Meanwhile, Colombo says he’s been contacted by Tesla’s security team and is working with them on a solution. He also says “I’m not sure I would send that tweet again. The response was crazy.”