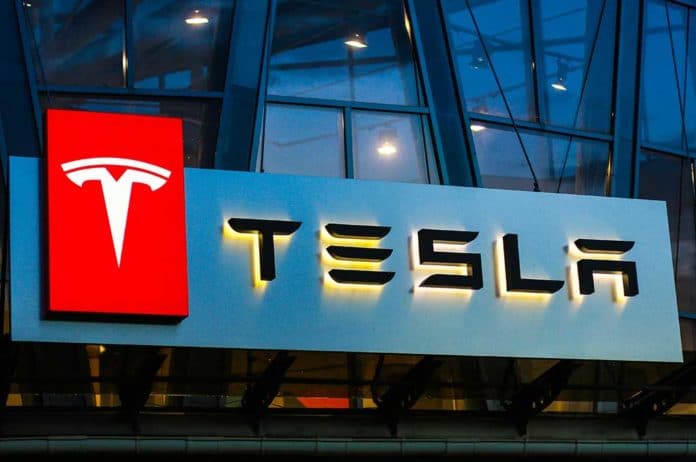 (ConservativeStar.com) – Tesla recently announced its decision to pay full salaries to any of its employees called back to Ukraine for active military duty to push back against the Russian attack. Tesla’s Northern European director, Axel Tangen, sent out a company-wide email announcing its decision to support its Ukrainian workers in their time of national need and personal distress.

Tesla said it would reassess its decision at the conclusion three months, taking into account the status of the Ukraine/Russia conflict and other factors.

Tangen’s decision and email shed light on Tesla’s CEO Elon Musk’s efforts to support Ukraine during this challenging and, in many ways, unprecedented situation. Musk, who also heads up SpaceX, also supported Ukraine by activating the company’s satellite-based internet service (Starlink) a couple of days after Russia’s initial push into Ukraine.

Russia typically targets the internet and other networking services while carrying out military incursions to prevent locals from receiving accurate information about the status of the conflict. These gestures on the part of Tesla serve as prime examples of global backing Ukraine has received the business leaders so far.

What do you think? Should other companies offer similar support to Ukrainians as they fight to defend their country?