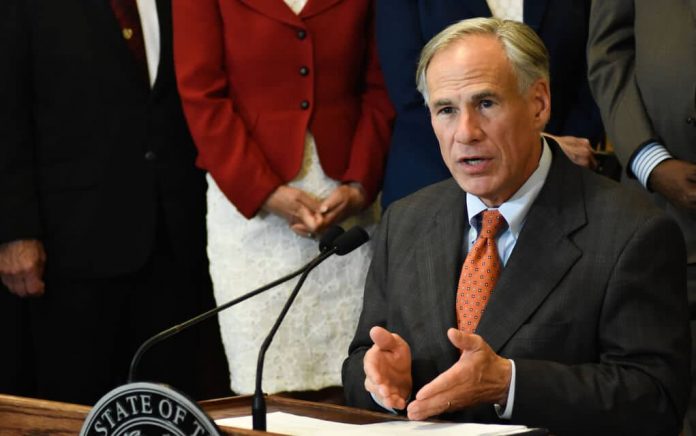 (ConservativeStar.com) – Unprecedented winter conditions with large accumulations of snow and temperatures falling at or below 0°F have caused problems in the state of Texas. These include the 133-car pileup that killed 6 near Fort Worth and rolling blackouts in many cities that are keeping people without power except for a few short windows each day. Republican Governor Greg Abbott finds this unacceptable — to put it mildly — and has ordered an investigation into the Electric Reliability Council of Texas (ERCOT).

We are ordering an investigation into ERCOT and immediate transparency by ERCOT. pic.twitter.com/Mt2GPlaFuE

One factor that contributed to the lack of power availability happened in the wind farms around the state when a good portion of the turbines actually froze up and could not generate electricity. The Austin American-Statesman reports that they contribute approximately 23% of the state’s supply and the weather has reportedly taken almost 1/2 of them off-line.

That’s why Governor Abbott is demanding an investigation. Far too many families are suffering and he wants to ensure nothing like this ever happens again.