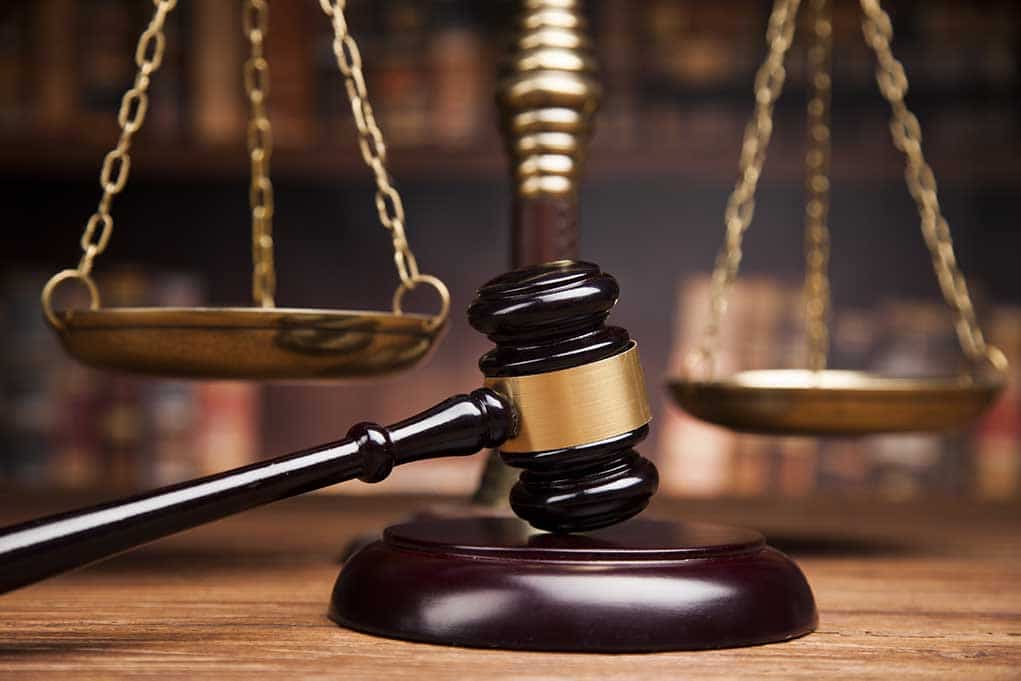 (ConservativeStar.com) – Section 230 (§230) of the Communications Decency Act of 1996 burst into the collective consciousness of America when social media providers such as Facebook, Twitter, and Instagram began removing or placing warnings on posts by former President Donald Trump and other conservative voices. Recently, the protections took a hit when the Texas Supreme Court ruled that a recent lawsuit could go forward. It was filed by three Houston-area women who were allegedly victims of human traffickers that used some of the platforms to pimp them out when they were minors.

One of the plaintiffs alleges that after being “friended” by an adult man on Facebook in 2012 when she was only 15 years old, she “was photographed and her pictures posted to the website Backpage (which has since been shut down due to its role in human trafficking), advertising her for prostitution.” The platform’s attorneys attempted to get the cases dismissed using §230 — which protects social media from being sued over third-party content — as a defense, but the justices shot the idea down.

What could make this troublesome for the Big Tech companies is that the published opinion partially relied upon a 1995 case in New York involving Prodigy Services Company. They drew a distinction between being a “distributor” of the content or the “primary publisher” based on the editing of posts (which includes placing a warning).