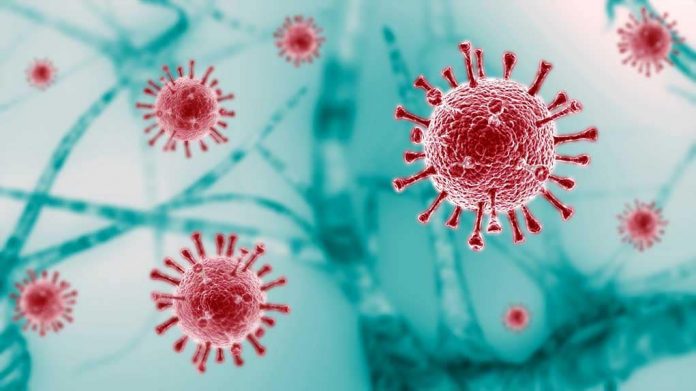 (ConservativeStar.com) – The rapid spread of the COVID-19 Delta variant this summer wiped out a lot of the progress Americans made back towards a normal way of life, and sparked calls for mask mandates and a return of draconian lockdowns. However, there are now signs that the highly infectious variant is starting to burn out.

The Delta wave of the pandemic hit the US on June 22. It peaked a little over two months later, with the highest case count on September 2. Since then, daily cases have been falling – they’re now down by 50%, with big falls in populous states like Florida and Texas. Hospitalizations and deaths are also down, particularly in vaccinated people.

Some experts are worried that we could see a new spike in cases in winter, as people spend more time indoors. There are already signs of increases in the northeast and upper midwest, as the weather cools down. Meanwhile, the UK, which had its Delta peak in July, has recently seen a steep rise in cases (although deaths are rising much more slowly). However, others disagree. Spain also saw Delta cases peak in August, but there’s no sign of them rising again.

More People Are Immune – But Not Forever

Around 58% of Americans are now vaccinated. While that lags behind countries like Israel or the UK, between vaccination and the estimated one-third of Americans who have some immunity from a previous infection, it’s now high enough to ensure that many of the people Delta infects have at least some resistance to it. COVID-19 vaccines don’t seem to stop people from catching the disease, but they do sharply reduce the chances of serious illness. There were early worries that inoculations would be less effective against the Delta variant, but, in fact, they seem to be holding up well.

A bigger worry is that immunity from the vaccines seems to fade over time. That’s why experts now recommend a third shot — a booster. The virus also mutates, so it’s inevitable that at some point, a variant will be more resistant to existing vaccines. That would put us in the same situation we currently have with the flu, where a new vaccine is needed every year – and manufacturers don’t always get it right.

COVID-19 looks as though it’s here to stay. Some experts believe ambitions of eliminating the virus are just pipe dreams; we’re probably going to have to learn to live with it, which means left-wing fantasies of permanent lockdowns and mask mandates aren’t realistic either. The US needs to find a way ahead that protects lives but also lets us live normally. The good news, for now, is that the Delta variant pressure is easing, and we have some time to adapt.