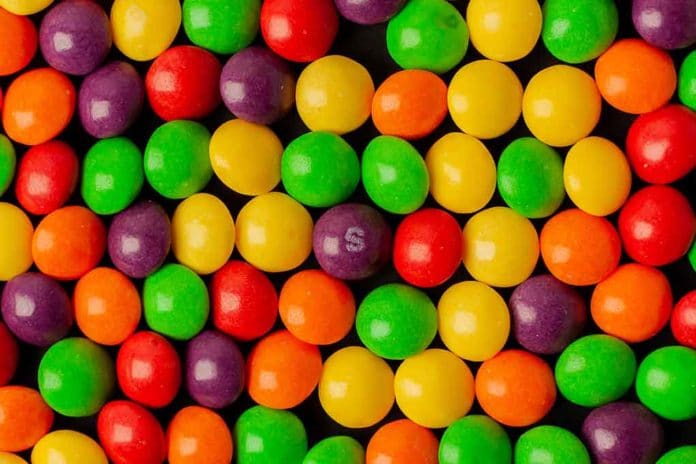 (ConservativeStar.com) – It’s happened to just about everybody, you’re watching a TV show set in the era of your childhood, and one of the characters is munching on a snack or drinking their favorite beverage. Suddenly you’ve got your search engine open and typing it in. But alas, that favorite tasty treat of days gone by cannot be found.

Here are four treats you may have to keep missing.

31 Snacks & Drinks That Were Discontinued Despite People Really Loving Them (And Why They’re No Longer Around) https://t.co/1TOkvQkyjs #SM pic.twitter.com/p2XzMqZ1mE

People have been tasting the rainbow for decades, eating bags of colorful and chewy Skittles. Then suddenly, the green ones tasted like green apple and no longer like lime. Some cheered, others cried, but now they have hope because the company announced in September 2021 that the citrus flavor would be returning.

Cereal With a Twist

The breakfast food hawked by Snap, Crackle, and Pop is pretty tasty, and when you take the little rice puffs and fold in melted butter and marshmallows, they become sublime. So when the Kellogg’s company came out with Rice Crispy Treats cereal, fans could just pour some into a bowl, splash on some milk and go to town. When they disappeared from store shelves, people looked high and low for them. Sadly, a 2020 tweet from the makers confirmed they had been discontinued.

A Butterfinger candy bar is a pretty tasty treat, but let’s face it, they sometimes did a pretty good job of gluing one’s teeth together. That’s what made the BBs version of it such a hit, all of the flavor, with minimal stickage. After almost a decade and a half of consumers popping them like, well…candy. BBs went bye-bye in 2006.

While it is not strictly a snack, a mention must be made about one of the most boneheaded moves by a major corporation, “New Coke.” In April 1985, the Coca-Cola Corporation decided to revamp a nearly century-old formula that made it the number one soft drink in the world. Fortunately for everybody involved, less than two months later, the company announced it was bringing the original version back, marketing it as “classic.”