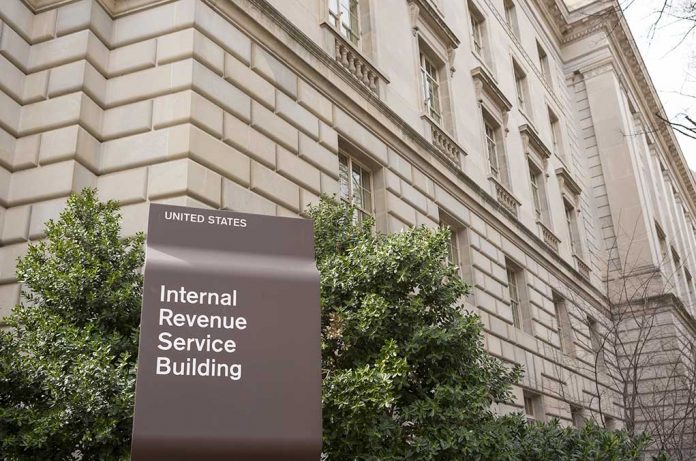 (ConservativeStar.com) – The Democrats may have succeeded in ousting former President Donald Trump from office, but apparently, that really wasn’t good enough, because they seem to be attempting to stamp out any bit of conservatism in America. First, Alexandria Ocasio-Cortez (D-NY) wants a commission to “rein in” the media. Now Senator Sheldon Whitehouse (D-RI) has turned his sights on the conservative student group Turning Point USA.

Returning to the tactics allegedly used by President Barack Obama’s administration, he’s trying to weaponize the IRS and has asked them to “review” whether or not they should rescind the group’s tax exemption (they’re a 501(c)(3) nonprofit). His excuse is they held two events in December 2020, which he deemed “superspreaders” and alleges disqualifies them because they were “contrary to public policy.”

He notes in his letter that at least one of these events was held at Trump’s Mar-a-Lago club, a term which has the potential to “trigger” any Liberal since they typically view the place as Satan’s earthly dwelling. If the good senator wanted to be fair — imagine that — he should try to have President Joe Biden removed because of all the election night celebrations people held in the streets without masks.