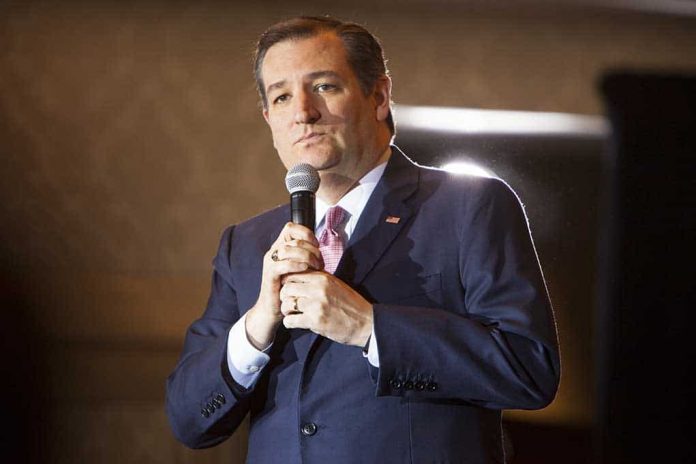 (ConservativeStar.com) – Democrats and the mainstream media have spent days attacking Republicans and blaming them for the January 6 incident on Capitol Hill. It’s not enough that they’ve used the incident as a reason to continue the impeachment scam against President Donald Trump. Now, at least one Leftist lawmaker wants to treat two GOP senators like they’re terrorists.

Representative Bennie Thompson (D-MS) wants to add Republican Senators Ted Cruz (TX), Josh Hawley (MO) to the no-fly list. That’s the same list America places suspected terrorists on. Why does he want to do that? Because he is upset that the lawmakers exercised their Constitutionally-mandated right to challenge Electoral College votes.

I am not ashamed. However, they should be. https://t.co/yvqkgfzcpy

Thompson is also supporting the notion that the senators should be removed from office and held liable for the actions of the ones who were involved in the Capitol Hill riots — that they had zero connection to. If this is how the party plans to move the country forward, they are going to fail miserably.