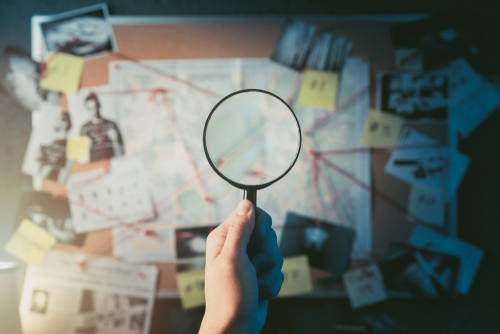 A 75-year-old convicted serial killer was charged virtually with the 1968 murder of a woman on Long Island thanks to DNA technology.

Diane Cusick’s lifeless body was discovered in the parking lot of a mall on New York’s Long Island in 1968. Richard Cottingham, believed to be one of America’s most prolific serial killers, was arraigned Wednesday on a second-degree murder charge in connection with Cusick’s death.

Cusick told her family she was going to the Green Acres Mall in Valley Stream to buy a pair of dancing shoes, but her parents found her body in the backseat of her Plymouth Valiant car.

Authorities believe Cottingham followed Cusick out of the Green Acres Mall in Nassau County, beat her, raped her and then suffocated her until she died. They interviewed dozens of people, retraced her steps and never stopped hunting for her killer, but the trail went cold.

Cottingham was convicted of murder in both New York and New Jersey in the 1980s, and was caught after police ran DNA tests on cold cases. He led police to believe he was responsible for Cusick’s death, but stopped short of confessing directly to the killing.