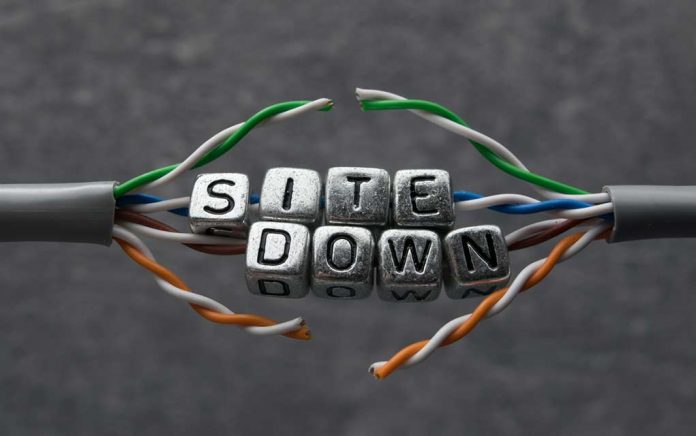 (ConservativeStar.com) – President Trump has been in a battle with the media from day one of his presidency. At one point recently, it even looks like the president and Kim Jong-un worked together to troll the media and let them out themselves. While people were questioning what happened to the North Korean leader, the media made assumptions that he was dead. Later, Jong-un made a public appearance and appears to have created a Twitter account, making fun of the media assumptions.

Even the president’s new press secretary, Kayleigh McEnany, constantly calls the media out. At one point she offered slides to show them the questions they should be asking. All the while, the Left is in constant attack mode, saying the Trump administration needs to be nicer to the press. They even complained because he dared to take his first few days off in eight weeks to go golfing and spend some time tweeting.

The truth is, President Trump doesn’t have to do any of this. Why? Because the country’s in a state of emergency, and that gives him access to special powers he doesn’t typically have. One of those powers happens to be the ability to take over or shut down all media, including the internet.

During times of national emergencies, the president is entitled to some 136 different special powers he otherwise doesn’t have at his disposal. Some of these include using private property, recalling retired veterans, declaring Martial Law, and taking over any sort of media, including the internet.

Section 706 of the Communications Act of 1934 was originally written before the internet or even home computers existed, much less social media and YouTube. At the time, its focus was on radio stations. Today, it includes any form of media.

Democrats worry the president would take over social media and skew the process so that only pro-Trump material was available. However, there’s a flawed irony here, since conservative news, images of the American flag and even hiring ads from the CDC are being called false. Essentially, anything that doesn’t fit the democratic narrative is struggling to get through.

The moral of the story is that as much as the Left wants to complain about how President Trump interacts with the media, the truth is that he doesn’t have to interact with them at all. He can simply put an end to the mess whenever he wants.