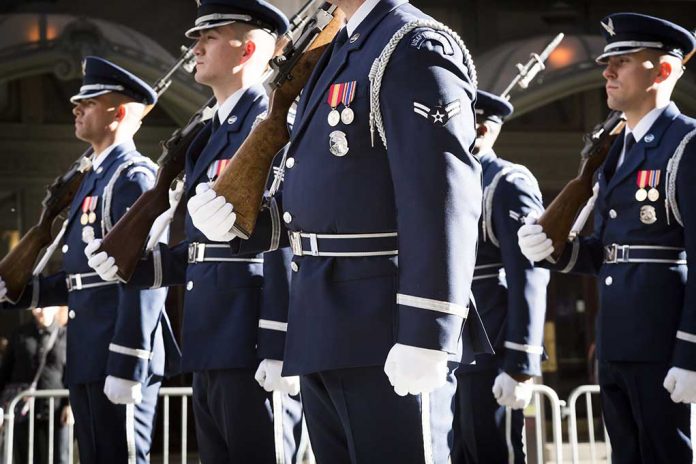 (ConservativeStar.com) – The American Constitution states that all men should be considered equal under the law. Yet, some believe the justice system is so deeply racist, it must be demolished and rebuilt from the ground up. This premise is the essential basis of Critical Race Theory (CRT), a divisive topic spurring on a firestorm of political debate.

Many people believe CRT itself pushes a racist agenda, inspiring the very problems it claims to want to fix. US Air Force Academy (USAFA) professor Lynne Chandler García, on the other hand, wants to make it a mandatory curriculum for all new cadets.

García believes cadets must learn how racism contributes to foreign and domestic policy to serve effectively. But she also feels that one cannot truly understand the Constitution, which she believes directly contributes to inequality, unless they comprehend CRT.

Here’s why this is concerning: While learning about racism itself isn’t necessarily bad or wrong, CRT often sows division where it does not overwhelmingly exist. It suggests that race is a social construct and supports the idea that white Americans have “privilege” that allows them to benefit from “structural racism” — even when evidence isn’t present.

García, who recently penned an op-ed for the Washington Post, even admits how our military played a critical role (pun unintended) in desegregation, diversity, and equal rights for people of color. Yet, she immediately counters these facts by calling George Washington “racist.”