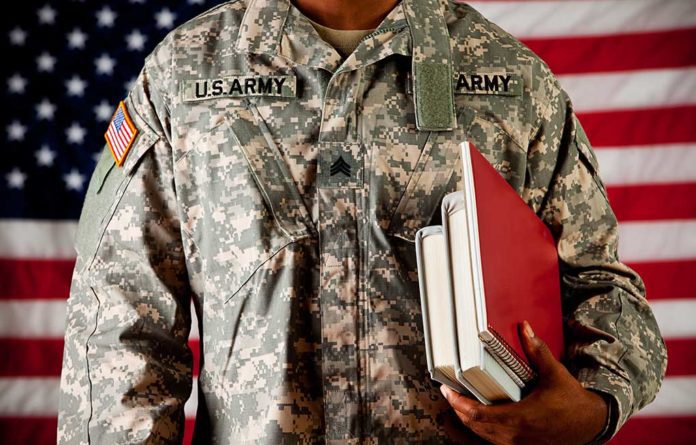 (ConservativeStar.com) – Over the years, the United States Army has used various slogans to entice people to sign up, like “Be All You Can Be,” and “Army Strong.” Perhaps its new one should be “Come on down! You’re the next recruit and can win up to $50,000 playing Plinko!” Its Recruiting Command has just announced that those who meet certain qualifications could earn that much in enlistment bonuses, up from the previous max of $40,000.

For the first time in its history, the U.S. Army is offering its largest bonus ever for new recruits who commit to 6 years of service — $50,000. https://t.co/nuhvoSowuv

The commanding officer, Major General Kevin Vereen, said the Army faces competition from the other military branches and the private sector for top-notch talent to fill out their ranks in roughly 150 different career paths. He also alluded to the current labor shortage that’s been plaguing the country as the coronavirus pandemic grinds on, as a reason to boost bonus levels.

The official press release states, in order to get the maximum bonus, a person would have to be willing to attend Basic Combat Training (aka Boot Camp) within 90 days of signing up, which would earn them between $2,000 and $9,000. The quicker one attends, the more money they get. For the somewhat crazy ones who like to voluntarily jump out of perfectly good airplanes, they can earn $10,000 by joining an Airborne unit. Attending Ranger (the Army’s elite warfare group) school can get the recruit $20,000 in enlistment incentives.

Another factor to consider for a potential candidate is the length of commitment. In order to max out the bonuses, a recruit has to sign a six-year contract rather than the typical four-year one. Recognizing the lifestyle patterns of the younger generation, the announcement also noted that the Army is now offering 2-year enlistments in 84 of the available career fields.