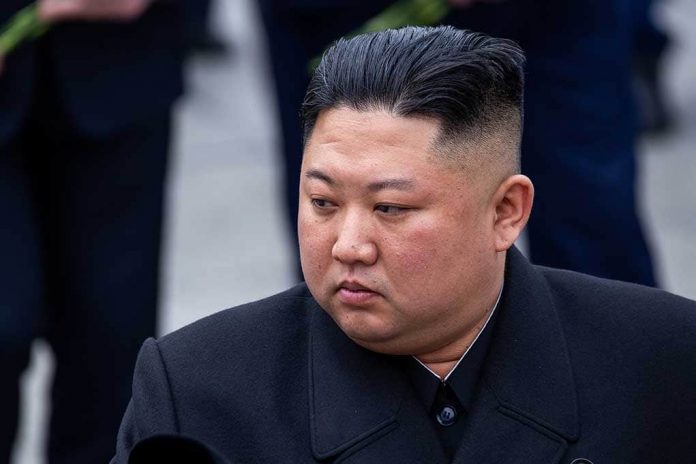 (ConservativeStar.com) – Traditionally, war was carried out in the physical realm where airplanes, ships, and soldiers went to battle against one another. However, the 21st century has brought us a new theater of warfare: cyberspace. The United States Department of Justice (DOJ) has just announced the indictment of three North Korean operatives who it alleges were responsible for several attacks and schemes to steal money (including cyber currencies) for their homeland.

They’re allegedly members of the Reconnaissance General Bureau (RGB), the nation’s foreign intelligence service in charge of the communist dictatorship’s war fought with 1s and 0s instead of bullets and guns. The charges include allegations that the three were behind the 2017 WannaCry ransomware attack unleashed against Great Britain’s National Health Service, which resulted in the cancellation of thousands of surgeries and office appointments.

Many of the attacks seem to be money-oriented, such as the one against the Bangladesh Bank that saw them slide away with $81 million. The men are still believed to be within the borders of the Hermit Kingdom but the indictment means that if they’re found in America, or one of its allies, they can be immediately arrested.