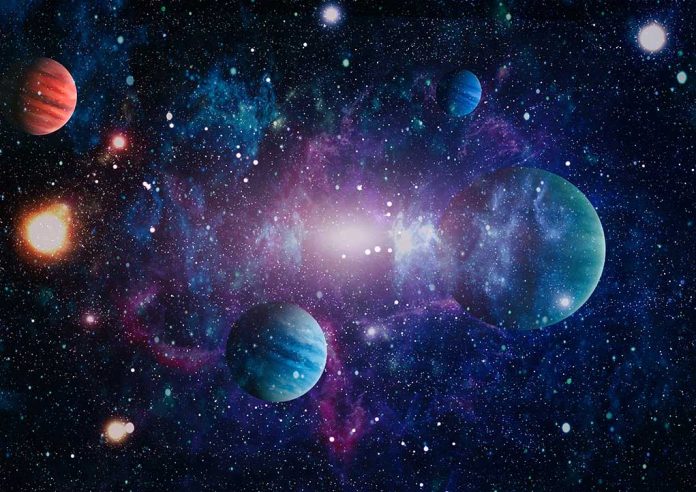 (ConservativeStar.com) – Orville and Wilbur Wright began a process with their 12-second flight over Kitty Hawk, North Carolina, that led to travel around the world in hours instead of days. This process eventually led to humankind in space. Recently, a piece of that first airplane rode on the Ingenuity Mars helicopter as it hovered approximately 10 feet above the surface of the red planet.

The data reveals: Our #MarsHelicopter has had a successful first flight: 🚁 pic.twitter.com/h5a6aGGgHG

To some, this may seem inconsequential; to be sure, many people probably shrugged their shoulders at the Wright Brothers’ accomplishment and never imagined where it would lead. A team of NASA engineers built a helicopter capable of flying in an atmosphere that’s only 1% as dense as it is on Earth and caught the flight on camera thanks to the Perseverance rover — another marvel of engineering that carried the copter into space.

Gene Roddenberry sparked the imaginations of an entire generation with the classic Star Trek series, and the human spirit to expand and explore has brought great innovation. Where this could take humanity is limited only by how boldly forward people are willing to look.