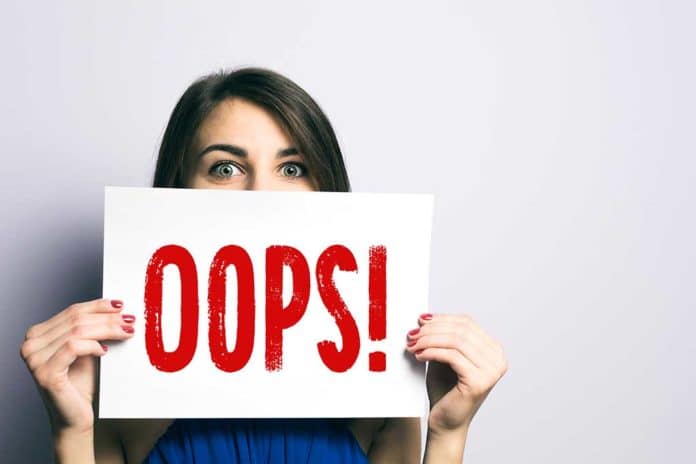 US Spy’s Mistake Just Made America a Target

(ConservativeStar.com) – In 2020, US Spy Adam Sitzes loaded British military secrets onto an unsecured project management website to work on his responsibilities from home. Shockingly, he forgot all about the sensitive information sitting on the internet for all the world to see, which is especially concerning during the conflict currently waging in Europe. Sitzes essentially handed the information to countries like Russia and China on a silver platter by leaving his Trello board public.

A US spy left British military secrets online after he uploaded them so that he could work from home, it has been reported.https://t.co/K8M7Xw7N5A

The information uploaded by the US Air Force intelligence officer included details about the Royal Air Force’s (RAF) Typhoon jets, arms deals, names of officials for the United States, United Kingdom (UK), and NATO, in addition to counter-terrorism workers in the UK.

Ex-CIA terror expert Aki Peritz called the error stupid and said the mistake sets a bad tone for work-at-home positions for jobs that require a security clearance. Another expert said moves such as these could result in “grave international danger.”

The incident, which left secret details available on Twitter for years, reportedly contained thousands of pages and large amounts of data for exploitation by adversarial nations. There is no word yet about Sitzes’ punishment, but sources say a mistake of this magnitude can “end careers.”