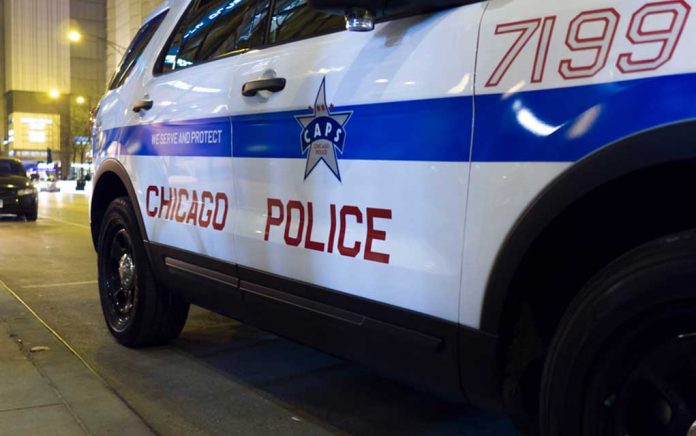 (ConservativeStar.com) – Halloween weekend 2020 saw at least 2 people killed and 27 others wounded in Chicago, Illinois, a city that’s been ruled by the Democratic Party for decades. The last Republican mayor of the city was William Hale Thompson, who served between 1927 and 1931. It appears as though current officeholder Lori Lightfoot is much more concerned about citizens wearing a face mask than she is about the 655 people who’ve been murdered through October 31.

My top priority is the safety of all residents, so if I sound like a broken record 🤷🏾‍♀️. Mask up, Chicago. Wash your hands, Chicago. And please, practice social distancing when you’re outside, Chicago. pic.twitter.com/DLDBzNIfuN

City leaders like to tout how many guns they’ve taken off the street in recent years, but that’s cold comfort to a city that’s seen a more than 50% increase in bodies over 2019. Most urban areas have seen an increase in violent crime in 2020, but the FBI noted back in June that Chicago far outpaced any other area. This has to make one wonder: what happens if they take over the federal government after the November 3rd elections?