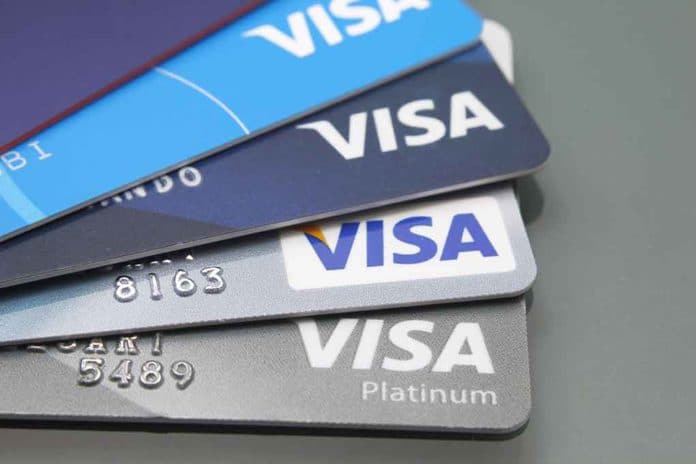 (ConservativeStar.com) – When Russian President Vladimir Putin decided to send his military forces in to “reclaim” Ukraine — once a part of the Soviet Union — he may have expected a quick victory with manageable backlash. What he got instead was a population with the will to fight back, condemnation from the United Nations (UN), and economic sanctions imposed by the United States, the European Union (EU), and Japan. In order to comply with the dictums of the different countries, both MasterCard and Visa have announced they will no longer process debit and credit cards issued by Russian financial institutions targeted in the orders. In the 1980s through the early aughts, Visa advertising promised that they’d be everywhere that you were, but apparently, that no longer includes Russia.

According to their press releases, MasterCard has pledged $2 million in humanitarian assistance going to the Red Cross and Save the Children, and Visa said they would send the same amount to UNICEF. On February 25, the UN Security Council met to adopt a resolution condemning Moscow’s military actions but it was vetoed by that country’s ambassador. While member countries China, India, and the United Arab Emirates did not join in blocking it, they did give tacit approval to that action by abstaining.

Unfortunately for Putin, the General Assembly voted to rebuke Russia for the invasion on a vote of 141-5-35 abstentions during their March 2 meeting. The United States Ambassador, Linda Thomas-Greenfield, said in her comments that some weapons used by his forces “are banned under the Geneva Convention.”