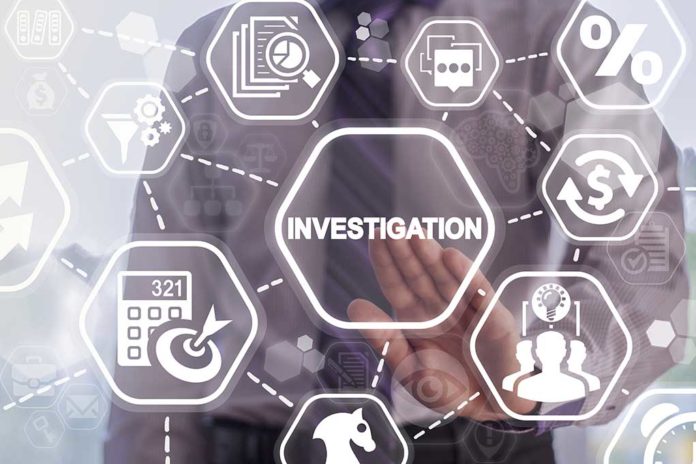 (ConservativeStar.com) – Rumors are circulating that the White House Press Secretary Jen Psaki will soon leave her position in the Oval Office to jump on board with MSNBC. CNN allegedly lost her as a candidate in a bidding war between the two media entities. Now, a well-known watchdog is calling for an investigation into Psaki for disparaging an MSNBC competitor.

#EXLUSIVE: Outgoing White House @PressSec Jen Psaki's use of her official position to disparage the competitor of her prospective future employer warrants an investigation, a watchdog group told the @dcexaminer.

Psaki gave an interview to “Pod Save America” podcast, hosted by her former colleagues from Barack Obama’s administration, that aired on April 14. During the episode, she spoke negatively about a member of Fox News, MSNBC’s direct competitor. Referencing Fox News employee Peter Doocy, the host asked if he was a “…a stupid son of a b*itch.” Psaki said the network creates questions where anyone would be perceived as such.

Watchdog group Protect the Public’s Trust argues that if the rumors of her leaving to work for MSNBC are true, it’s illegal to use her current government position to disparage a rival network.

On April 15, Jen Psaki defended herself on social media, stating that she was merely repeating the words of podcast co-host Dan Pfieffer. But watchdogs say the damage was already done.

Protect the Public’s Trust is calling on the White House to submit all records of Psaki’s new employment agreement with MSNBC, among other documents. They also want the DOJ to fully investigate; it isn’t yet clear whether it will comply.

Psaki, for her part, claims she underwent rigorous ethics counseling to prevent any conflict of interest. The White House seemingly continues to back her, but has not spoken out. It isn’t clear whether it or the government will move forward with Protect the Public Trust’s request.