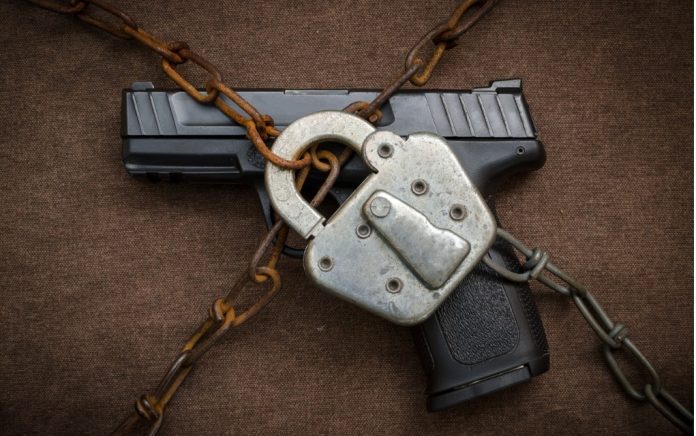 US politics today is about as hyper-partisan as it’s ever been, but even in this climate, few topics cause as much heated debate as gun control. It’s a hot-button issue that goes to the heart of both Conservative and Liberal politics.

Are Liberals trying to disarm us in preparation for a dictatorship? Is the Republican Party just the political wing of the NRA? Among all of the hysterical claims, it’s easy to lose sight of the facts.

As long as gun controllers keep demanding laws that wouldn’t solve anything and can’t get past congressional opposition, and gun rights supporters keep blocking ones that would and can, nothing will change. What we need is a sensible solution that upholds the rights of law-abiding Americans while keeping guns out the hands of the mad and the bad.