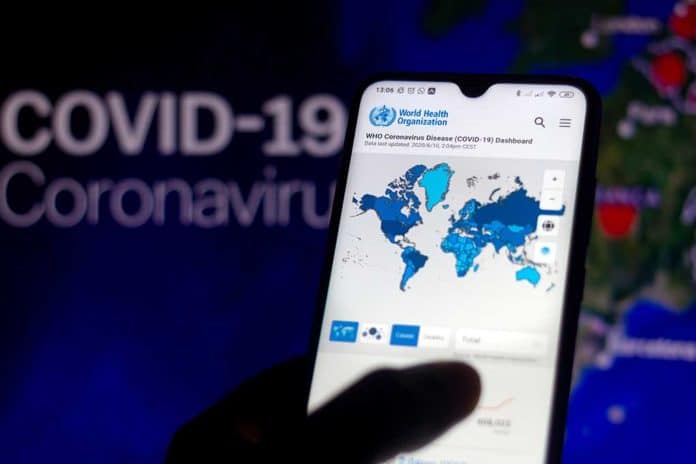 (ConservativeStar.com) – The COVID-19 virus has held the entire world in its grasp for nearly two years, and it looks like it may not just go quietly into that good night. The World Health Organization (WHO) has just listed a new “variant of concern” and has designated it Omicron. The strain appears to have numerous mutations from other versions, and the agency is warning that it poses a “very high” risk to the world.

The new Omicron variant of the coronavirus poses a "very high" global risk, the WHO warns.

The new strain could be more transmissible than Delta — and officials are worried about a possible new surge in cases.https://t.co/nLOoG5VPgV

The WHO explained some of their concerns in a technical brief dated November 28. They have noted 26 to 32 mutations, at least a few of which their preliminary studies have suggested could have “an increased risk of reinfection with this variant, as compared to other variants …”

The brief also indicated the need for more testing to resolve uncertainties regarding its transmissibility and its ability to get past “… either infection- or vaccine-induced immunity.” As of November 29, the Omicron variant has been confirmed in South Africa, Botswana, Australia, Israel, Spain, Italy, Austria, the Czech Republic, Canada, and several other European nations.

Israel was the first country to close its borders to foreign visitors, and they were soon joined by Japan and Morocco. President Biden announced on Friday that travel would be restricted to and from eight African countries and the US to help contain the Omicron variant.

As of November 29, there have been no reports of any fatalities associated with the new variant.