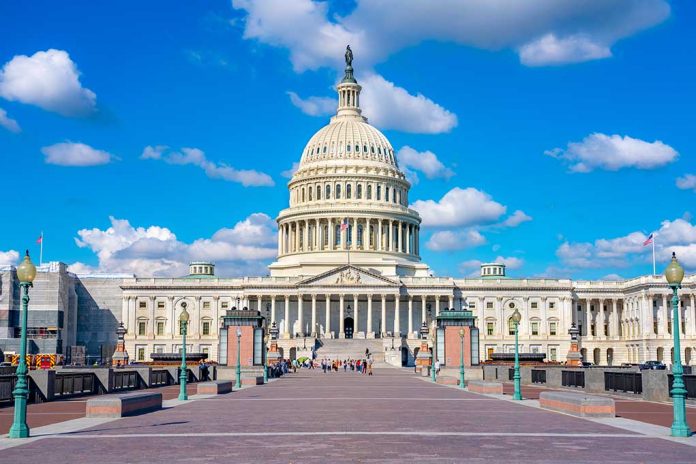 (ConservativeStar.com) – Since no one candidate garnered more than 50% of the vote in the November 2020 general election for the seat in the 5th Congressional District of Louisiana, a special run-off of the top two vote-getters was held on December 5. Republican Luke Letlow defeated his opponent 62% to 38% and was to be sworn into office on January 3, 2021.

However, on December 18 he tested positive for COVID-19 and his health spiraled. He was admitted to the hospital the next day, and although doctors treated him with Remdesivir, Letlow died on December 29. Now, his widow, Julia, wants to carry on his legacy.

Julia Letlow has thrown her hat into the ring and will run for her husband’s seat in a runoff election on March 20.

Julia Letlow, wife of the late U.S. Congressman-elect Luke Letlow, has announced she will run for Louisiana’s 5th Congressional District seat in the upcoming special election.

Mrs. Letlow has said she’s motivated by a desire to improve the rural area the district covers and to leave it better for future generations. She also noted that she wanted to “stand up for our Christian values.”