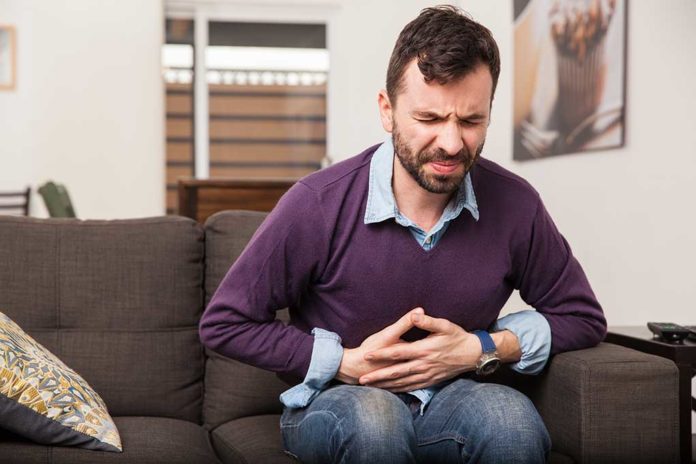 (ConservativeStar.com) – A Jacksonville, Florida woman is in jail this week, charged with poisoning her boyfriend. Slipping poison into someone’s drink isn’t exactly new – in the 19th Century, arsenic was often called “inheritance powder” – but this time, the suspect has a novel excuse.

A Florida woman is accused of poisoning her partner's lemonade to "shut him up." https://t.co/gS4rstOyUi

On December 7, 54-year-old Alvis Parrish called 911 and said she needed help. When deputies responded, they were greeted by Parrish, sitting on her front porch and yelling, “I did it… because he wouldn’t shut the f*** up.” She went on to say she only gave him enough to make him be quiet, not enough to kill him.

Wondering what she was talking about, the cops checked inside her house – and found Parrish’s boyfriend and a bottle of lemonade with a suspicious powder at the bottom. When they asked Parrish about it, she admitted she’d spiked his drink with an antipsychotic drug to keep him quiet, although her claims she gave him “just enough” is up for debate.

While officers worked through a domestic battery report, he complained he didn’t feel well and was transported to the ER for emergency treatment.

Parrish, who apparently isn’t too interested in the Fifth Amendment, allegedly told cops that if they didn’t take her away, she would kill her boyfriend. Predictably, they took her away – and they still have her. She’s now been charged with poisoning with intent to injure or kill, which she’s helpfully already admitted to doing.