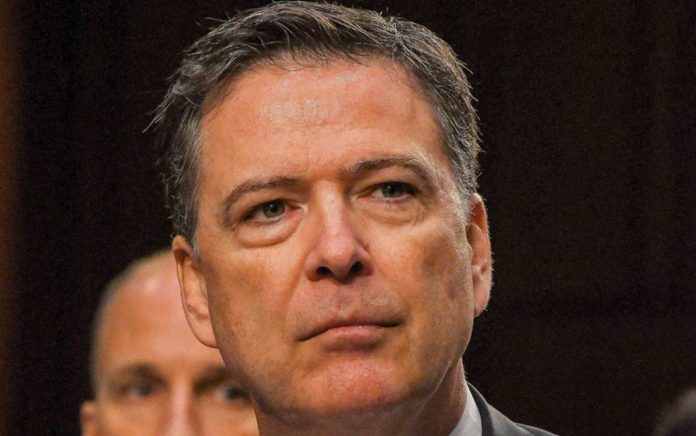 (ConservativeStar.com) – Former Deputy Attorney General Sally Yates, who served under Barack Obama, was one of the primary participants in the investigation against Donald Trump and his associates in 2016. On Wednesday, she made a shocking allegation against former FBI James Comey.

On August 4, during testimony in front of the Senate Judiciary Committee, Senator Lindsey Graham (R-SC) asked Yates about the controversial Michael Flynn interview. The former deputy AG claimed she was “upset” when she found out about Comey interviewing the former Trump official because the FBI “acted unilaterally.”

Yates replied, “You could use that term, yes.”

That FBI interview with Flynn eventually led to his prosecution and guilty plea, which he later rescinded. The Department of Justice under Attorney General William Barr found it was so egregious, it dropped the charges against the former national security advisor.

If Yates is telling the truth, and she’s under oath, the implications are broad. What else was Comey’s FBI doing without the authorization of the DOJ? How deep does this run?