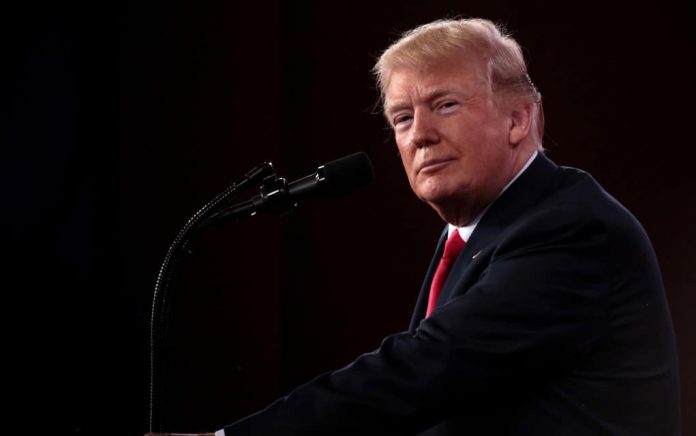 (ConservativeStar.com) – In his term in office, President Trump worked hard to put America first. Every time he created a policy, it was with that in mind. Along the way, he broke many records and accomplished things previous presidents claimed were “impossible.”

Here are two of his biggest accomplishments:

The biggest, most misleading lie of the 2020 campaign was Biden repeatedly saying President Trump has been doing “nothing” to stop the virus. Operation Warp Speed will go down in history as the most effective coordinated medical emergency campaign ever. https://t.co/GMaqUtyBjo

This president has done so much more for the American people, it would be hard to list all of his accomplishments. The country is lucky to have Trump’s strong, competent leadership to guide the way to a brighter future.