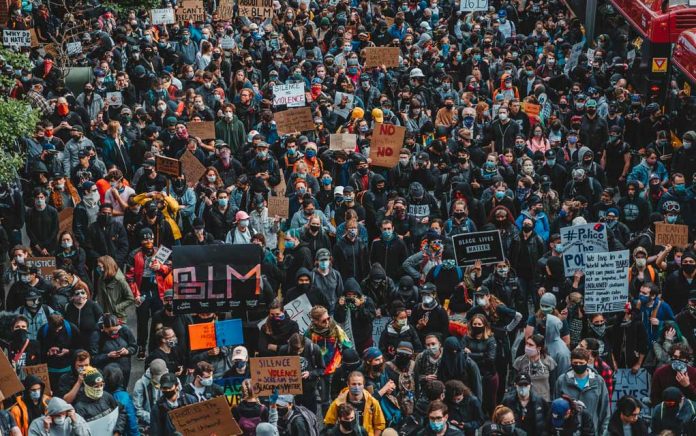 In the wake of those riots, Americans came to grips with two realities regarding the right to protest. First, there are limitations to the right to free expression. Second, Republican lawmakers aren’t afraid to stand up and take the appropriate measures to shut down unlawful and violent protests.

: ‘Peaceful protesting is something we value as Americans’: Republican governors want to crack down on protests https://t.co/MnnjRDpKxf #finance #financial #finanzas #finanza

Enough is enough. All Americans value free speech, but the right to protest does not include rioting and looting.