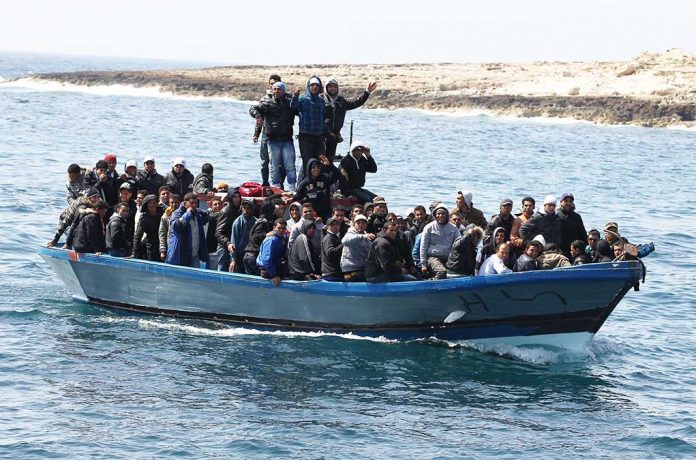 (ConservativeStar.com) – On August 14, a major 7.2-magnitude earthquake struck Haiti and did massive damage, especially in the Southwest Peninsula. The numbers are grim. More than 2,200 are dead, 12,000+ injured, and approximately 130,000 homes damaged or destroyed. Almost two weeks after the event, remote villages in the mountainous regions are just beginning to get assistance.

In the best of times, life on the island nation can be difficult because of political strife, as evidenced by the assassination of President Jovenel Moïse on July 7. Additionally, Haitians endure a high poverty level that the World Bank classifies as 170/189 on their Human Development Index ranking. These factors all give context as to why 42 people from the island nation tried to escape to the United States in the earthquake’s aftermath. They attempted to emigrate by way of a boat headed for the Florida Keys.

Chief Patrol Agent Thomas Martin of the United States Customs and Border Protection (CBP) says they intercepted the vessel on the afternoon of Tuesday, August 26, near Key Biscayne. CBP took the migrants into custody and seized the boat as potential evidence if investigations determine it was a human smuggling event.

Haitian American immigration attorney Alexandra Audate said she hopes all 42 of them will be given a due process hearing and that they “will be given a parole and be released to [family].”