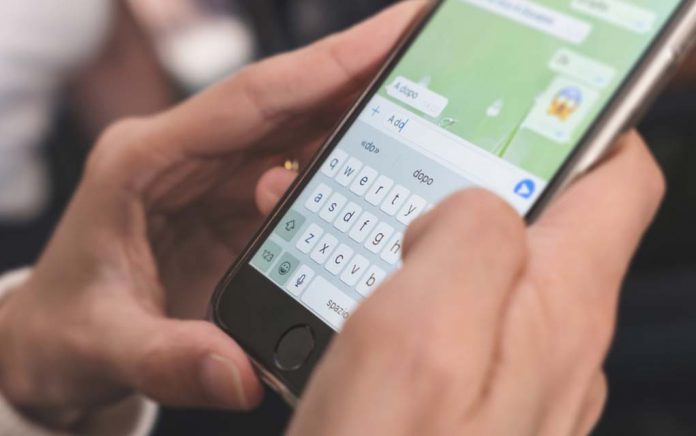 (ConservativeStar.com) – Cal Cunningham, a Democrat trying to unseat incumbent Senator Thom Tillis (R-NC) on a platform of “integrity,” has found himself with his pants down — figuratively, virtually, and literally. Before his scandal broke polls had him up by 4-5%, but for now, it’s unclear what effect his … indiscretions … may have on that number.

The first story that broke indicated he was involved in an extramarital affair via intimate text messages with a woman named Arlene Guzman Todd. Close on the heels of that, Erin Brinkman, who once worked on one of Cunningham’s state campaigns, came forward to allege that he’s been having a physical relationship with one of her close friends.

Cunningham backing out comes hours after @nationalfile published Facebook screenshot of a woman named Erin Brinkman claiming that her friend had an affair with him since 2012. LinkedIn account for an Erin Brinkman shows she was involved in a Cunningham campaign in 2009-10 #ncpol https://t.co/RooDM92eBI pic.twitter.com/mnLiLgtRZi

Unfortunately, these types of scandals are almost commonplace and while Cal Cummingham has issued a very public apology to America earlier this week, it isn’t enough. The Army Reserves is now launching an investigation where he could be facing military prosecution for his extramarital affair — something that is considered to be a crime within the military. Perhaps the voters of North Carolina will take this opportunity to signal that the American people are going to demand acceptable behavior from those who are seeking public office.