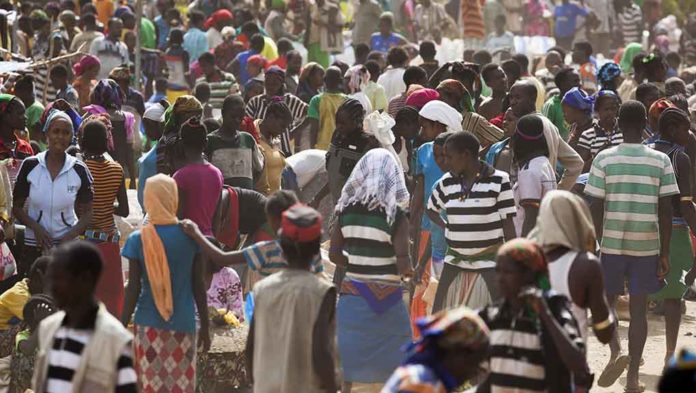 (ConservativeStar.com) – Americans have been told to leave Ethiopia as the country spirals into instability and violence. And anyone who doesn’t leave now faces being trapped.

The State Department is warning Americans in Ethiopia to evacuate immediately or risk being trapped if the civil war spreads to the capital.https://t.co/kDiRSZkcQj

On November 15, State Department spokesman Ned Price said US citizens should get out of the country now, while commercial flights can still get in and out. The TPLF have advanced to within 200 miles of Addis Ababa and are still moving forwards, so there’s a risk the capital will be directly attacked. If that happens, the flights will stop, and anyone still in the country will be stuck there. That puts them at risk from the Ethiopian government; the UN says regime forces have started arresting ethnic Tigrayans, including some of its staff and their dependents.

Price said there’s no chance of an airlift like the one laid on to evacuate Americans from Kabul. Afghanistan was “a unique and extraordinary situation,” he said. Ethiopia’s growing disaster is a slow-moving one by comparison, so there’s plenty of time for Americans to get a flight out. If they don’t take the chance to leave now, the US military won’t be coming to get them.

Right now, flights are leaving Addis Ababa with empty seats. Price says US citizens should book one of those seats; he added that for anyone who can’t afford a ticket out, financial help is available from the US Embassy. There’s still a route out of Ethiopia, and the State Department’s message is clear: It’s time to take it.