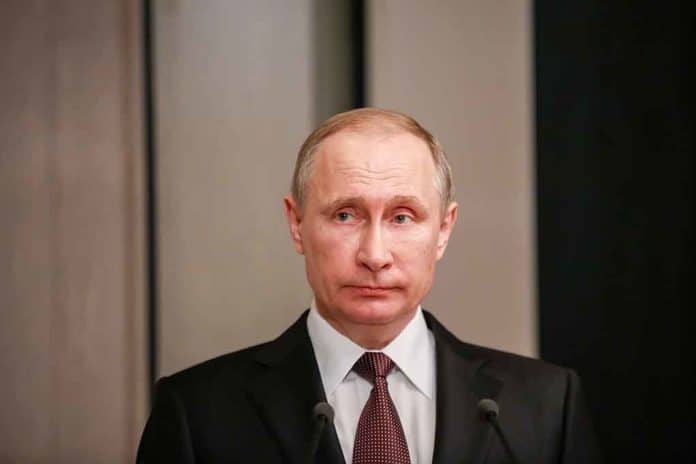 (ConservativeStar.com) – By and large, throughout history, when politicians decide to go to war, they typically stay in their respective capital cities while their military forces fight and die. Unless, of course, you’re President Volodymyr Zelenskyy and an aggressive neighbor has invaded your country. While Russian President Vladimir Putin remains behind in Moscow, Colonel Alexei Sharov, commander of the 810th Guards Brigade of the Russian Marines, has reportedly become the 15th high-ranking officer to die in Ukraine.

Colonel Alexei Sharov, commander of the 810th Marine Brigade of the #Russian Army, was killed near #Mariupol. pic.twitter.com/1btjX3vBzz

Sharov was involved in the brutal fighting around the seacoast city of Mariupol, according to Ukrainian officials. However, it must be noted that the propaganda war is in full force between the two countries, and there has been no independent confirmation of Sharov’s death. The Kremlin has only acknowledged the death of Major General Andrei Sukhovetsky.

The New York Times reports the infamous “anonymous officials” as saying the morale of the average soldier is waning due to the number of casualties inflicted by the Ukrainian defenders. Other officials have said they estimate 20 of Putin’s generals are in the country and are being forced closer to the front lines in an effort to rally their spirits. Of course, considering Putin’s history as a KGB agent, it could also be a message to discourage deserters.