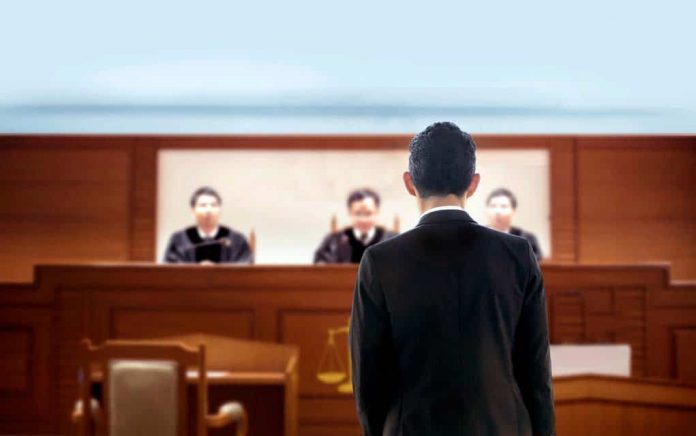 (ConservativeStar.com) – When a new law instituting a ban on abortions first passed in Arkansas back on March 9, pro-life supporters felt they truly had something to celebrate. The sweeping legislation went further to prevent loss of life in virtually all situations than any other law had since Roe v. Wade. Unfortunately, Arkansans will have to fight on for the rights of unborn Americans just a little bit longer, mostly thanks to a recent court ruling.

Arkansas’ recently enacted Arkansas Unborn Child Protection Act (SB86) was originally intended to become active on July 28, 2021. Supporters of the new legislation hoped it would immediately stop unnecessary abortion within the state while also spurring on the fight to repeal Roe v. Wade. US District Judge Kristine Baker intervened by filing an injunction against it on July 21.

Baker’s recent injunction essentially halts the law in its tracks, preventing it from moving forward or becoming active until some future point in time. But while some believe it’s a clear sign of her support for pro-choice activists, the judge’s real motivations aren’t so cut and dry.

Rather than dealing a blow to pro-life warriors, Baker questions whether the new law is constitutionally sound. She isn’t the first person to raise such concerns, either; both Planned Parenthood and the American Civil Liberties Union (ACLU) filed a lawsuit against the state over the same issue back in May.

The latter two of these entities, one of whom is responsible for providing abortion services in Arkansas at the current time, claim the new law is heavily biased against minorities and disenfranchised citizens. This includes women living in poverty as well as those living within the state’s many rural zones.

Calling it “categorically unconstitutional,” Judge Baker said the new law would directly harm citizens if allowed to move forward, especially in the middle of a significant debate about Roe v. Wade. She accused the state of failing to argue for its constitutionality. The judge also disagrees with using new state laws in an attempt to motivate the Supreme Court to overturn past rulings.

When Republican Arkansas Gov. Asa Hutchinson signed the contentious new act back in March, he was clear about his intentions. The lawyer confirmed he “signed it because it is a direct challenge to Roe v. Wade,” at the time. While this does align with some of Baker’s alleged concerns, it doesn’t mean the fight is in any way over.

Arkansas Attorney General Leslie Rutledge said she plans to continue the fight against abortions on a state and national level. She expressed her disappointment with Baker’s ruling and vowed to review it in an effort to “protect the life of the unborn.”