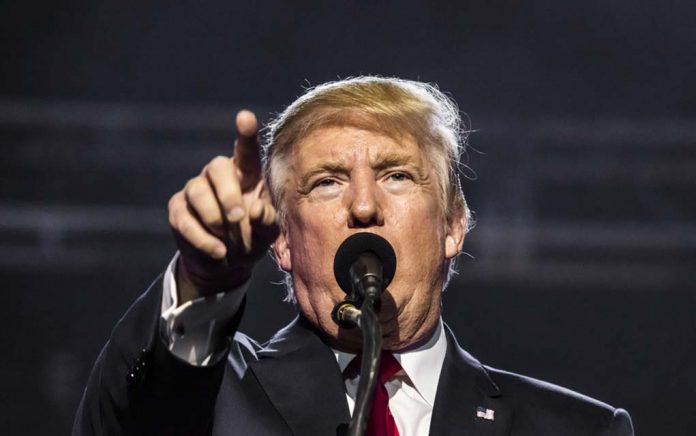 (ConservativeStar.com) – At one point, the preamble to the 2020 Democratic Party platform makes a promise to voters that the “Democrats will fight to repair the soul of this nation. To unite and to heal our country.” It seems the mayor of Flemington, New Jersey, didn’t get the memo on that.

Mayor Betsy Driver took to her social media account to make vile attacks against Conservatives, President Donald Trump, and Christians. She believes the endgame for the Christians is to implement their “version of Sharia law [the Islamic religious and social code]” and tells supporters of “the orange monster” to go and perform a biologically-impossible function.

Below is the now deleted post from Flemington Mayor Betsy Driver. pic.twitter.com/IjgO1Wfyo9

This type of vitriol is becoming very common among Progressives across the country and it should concern all Americans. If one does not subscribe to their radical agenda, then they’ll face the wrath of those who do.