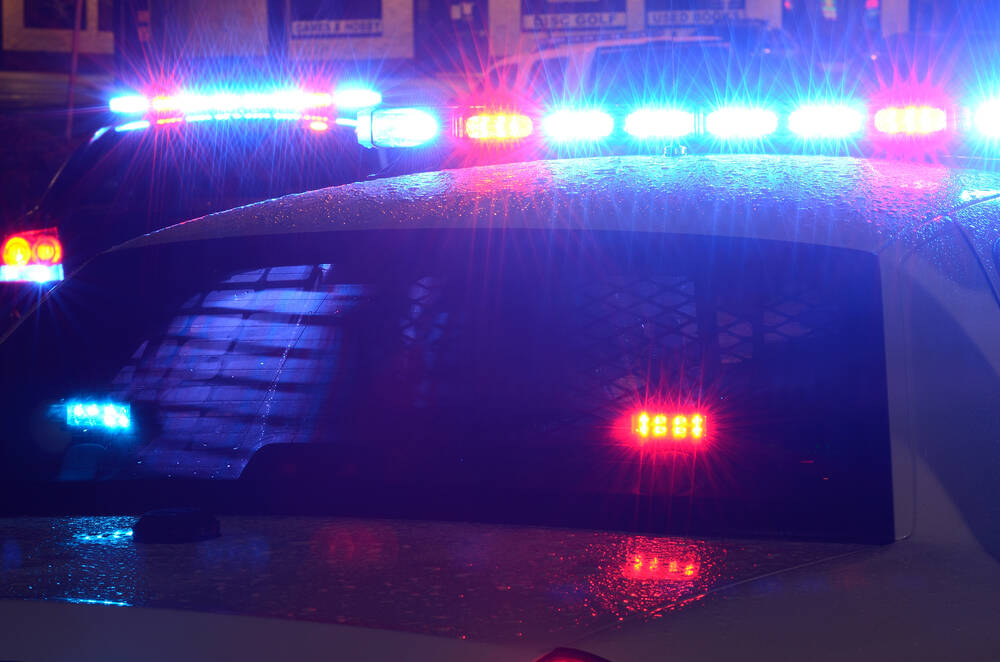 A 33-year-old California attorney was killed in Mexico while celebrating his first wedding anniversary with his wife, who works as a fellow public defender.

In a statement to the Orange County Register, county Public Defender Martin Schwarz confirmed that Elliot Blair died on Saturday. He died at at Rosarito Beach, just south of the northern border with the US at Tijuana.

Local media reported that Blair died after falling from a room at the Las Rocas Resort and Spa, but police have not provided any additional details.

On the other hand, a GoFundMe campaign claimed Blair “was the victim of a brutal crime. His family is working with US Officials to gain more information.”

Hotel workers found Blair’s body about 1:15 in the morning on the day of the incident and notified authorities.

Local news outlets reported that investigators found evidence Blair was under the influence of alcohol when he died.
The case is being investigated by the Baja California Attorney General’s Office.

A former prosecutor spoke out who knew the couple. Kate Corrigan told reporters that Blair was well-respected at both the Orange County DA’s office and the public defender’s office.