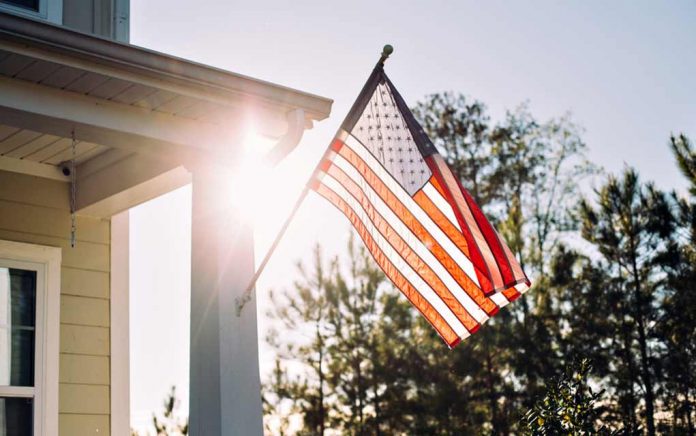 (ConservativeStar.com) – America is facing its deepest division since the Civil War — it can be argued that it’s greater than the 1800s because social media allows unprecedented communications and a fair amount of anonymity from behind the keyboard. The United States has never been a perfect country and on some issues has shown depressingly slow change, but there was a reason people all over the world desire to come here.

However, there seems to be a shift away from some of the things that made this country the freest and richest that the world has ever known. Here are a few things that tend to indicate certain factions are making a concerted effort to rip the fabric of the country apart.

The last few years have shown a decidedly left move in the Democratic Party looking to turn the country into some sort of amalgamation of Socialism or Communism which history has proven is a failed form of governance. Countries that have tried it, and failed, include the Soviet Union, North Korea, Venezuela, and Vietnam, just to name a few.

It always seems to turn into some totalitarian state where a very small segment of society prospers and the masses live in oppressive poverty. And yet, we now have the likes of Senator Bernie Sanders (I-VT) and Representatives Alexandria Ocasio-Cortez — aka AOC — (D-NY), Ilhan Omar (D-MN), and Rashida Tlaib (D-MI), trying to turn America into one of those failed experiments.

Law enforcement officers have recently come under fire, figuratively and literally, starting in earnest with the death of George Floyd in Minneapolis, Minnesota. There have been numerous movements across the country to defund or disband police forces, primarily in Democrat-run cities. Leftist politicians in Congress have joined and cities like Portland, Oregon, and Seattle, Washington, have effectively surrendered to the mobs.

Perhaps the most frightening aspect of this madness is that it seems to make hunting down and ambushing police officers a perfectly acceptable pastime. There have been numerous incidents of just that happening in the following cities:

Unfortunately, the vitriol and violence are also found from average people on Main Street in America. Simply wearing a hat or T-shirt with MAGA emblazoned on it, or one that supports a Christian organization someone feels represents a far-Right group, can cause violent, even deadly attention.

It’s allegedly what happened in Portland when a self-professed Antifa Anarchist murdered a man who wore a hat espousing a group he felt represented a vulgar point of view, simply because it was opposite of his. There have even been reports of Liberal adults physically confronting children in gear supporting President Donald Trump.

As the presidential election moves ever closer, it’s likely that this anti-Americanism will grow even stronger and incidents like these will increase. No one really knows how far it’ll go or when it’ll end. That uncertainty, when combined with that of the coronavirus pandemic, will continue to ramp up tensions in the country.