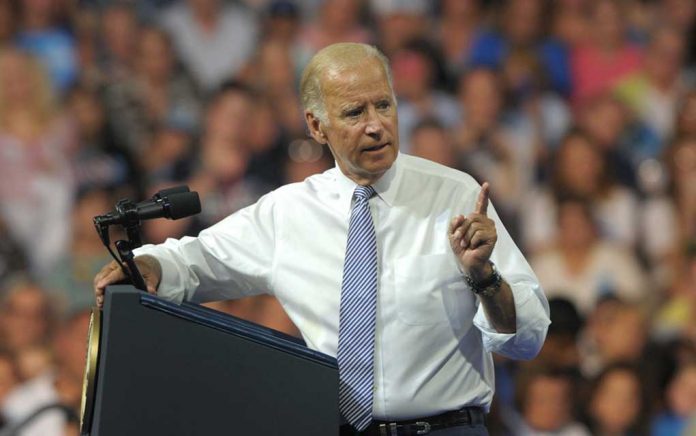 August 20 was no different. In his Democratic National Convention (DNC) acceptance speech, Biden was accused by the Canadian media of plagiarizing Left-wing Canadian politician, Jack Layton.

Joe Biden lifts some Jack Layton. The last time an American copied a Canadian this obviously was when Lenny Kravitz covered the Guess Who https://t.co/87ZC4ot9mt

That’s not the first time this has happened.

In 1987, then Sen. Biden (D-DE) was accused of lifting an identical phrase from a 1961 speech by President John F. Kennedy. In 1988, his presidential aspirations ended abruptly when he allegedly plagiarized the words from an address given by the British Labour Party Neil Kinnock. While it was the first time he was called out for it, he used similar language in 198, during a speech at the Iowa State Fair.

As recently as June 2019, Biden was accused of stealing lines for a climate change plan from climate activist groups. He tried to pass sources off as his own. As a consequence, the former VP was forced to revise a climate change document and credit the proper sources. President Trump couldn’t help himself and had fun tweeting about Biden’s plagiarism.