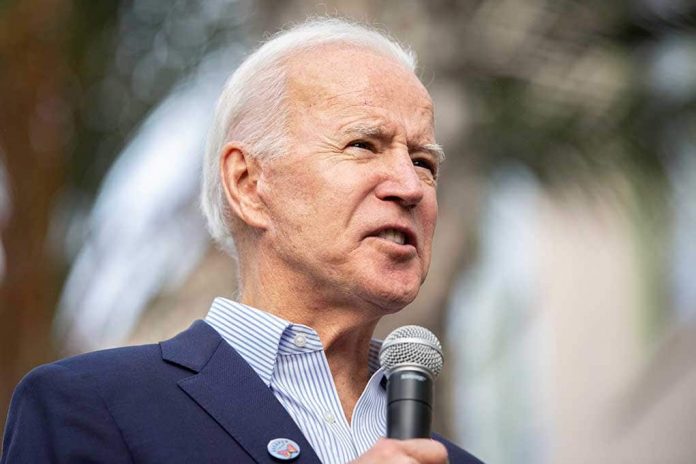 (ConservativeStar.com) – One would think ethical issues that could arise when an assistant press secretary for the White House and reporter who covers that beat engaged in a romantic relationship would be glaringly obvious. Apparently, TJ Ducklo and Axios political reporter Alexi McCammond didn’t consider this.

Politico’s Tara Palmeri was assigned a story covering the relationship by her editors. She reached out to Ms. McCammond for comment while a male colleague did the same with Mr. Ducklo. This is where things went south … quickly. The now-former staffer for President Joe Biden made the decision to contact Palmeri to threaten her and make some disgusting accusations that ultimately saw him unemployed.

My statement on resigning from the White House. pic.twitter.com/3Jpiiv75vB

After threatening to “destroy” her, he claimed that the reporter was acting out of jealousy because an unnamed man “wanted to f*** [McCammond] and not you” which, of course, caused Politico staff officials to contact, among others, Press Secretary Jen Psaki.

In complete contempt for a victim of sexual harassment, unnamed senior White House officials allegedly tried to turn this back on Palmeri because it was supposed to be an “off the record” conversation.

Now, Ducklo finds himself on the unemployment line along with millions of others. Turns out, actions do have consequences.