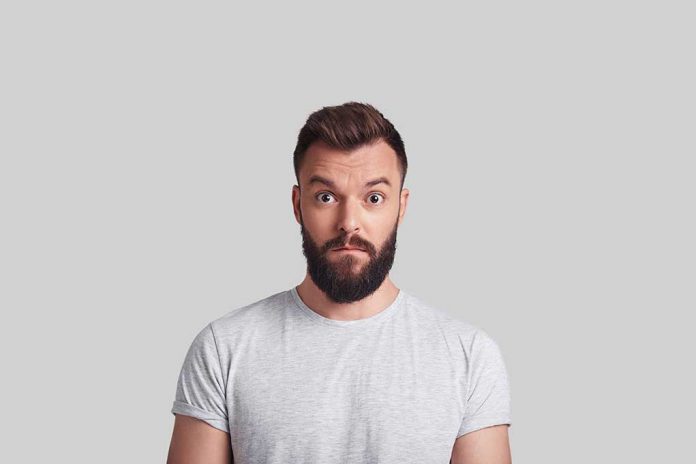 (ConservativeStar.com) – President Joe Biden has only been in office for three months, but has already become notorious for his rather questionable administration picks. These selections range from a vice president who has a murky past as a prosecutor in California to a transportation secretary whom NPR praised his qualifications as his love of trains. Now, he’s considering Amos Hochstein as a diplomatic envoy, a man who once worked as a lobbyist for a brutal dictator in Equatorial Guinea.

President Biden is considering @amoshochstein, a lobbyist who represented a brutal African dictator, for a key diplomatic position.

Hochstein gave an interview to the Washington Post in 2006 about being the lead lobbyist for the country and President Teodoro Obiang Nguema. He defended them by saying State Department human rights reports were getting better and he was of the opinion they would “get better again in the future.” However, the Human Rights Watch 2020 report said that during his 40-year regime “corruption and repression of civil and political rights continued unabated.”

It appears Mr. Hochstein missed the boat on that one, but the large fees he received surely provided an adequate salve until the dictator dumped him in 2010. The question becomes: is President Biden going to do the same thing with this appointment?