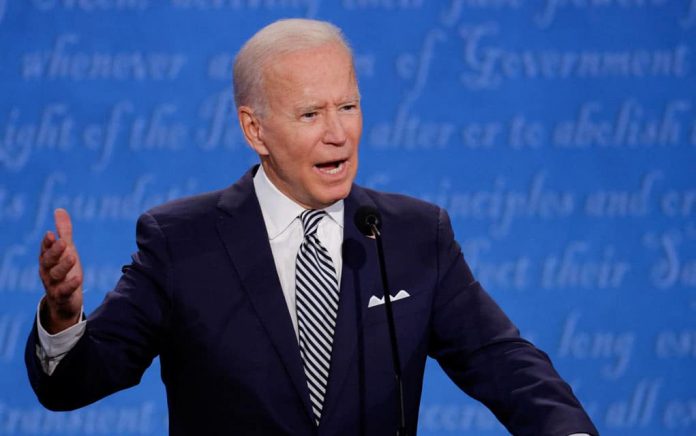 (ConservativeStar.com) – Once upon a time, a former small-town mayor named Pete Buttigieg tried to become the Democratic Party’s nominee for president for the 2020 election. During the primary season in February, Joe Biden, who also wanted that position, mocked him for his lack of experience in a scathing campaign advertisement.

Fast forward to December, and Biden, despite the fact he hasn’t officially won the election, has added him to his wish list of cabinet members as the Secretary of Transportation and has done his best to scrub that video from the Internet.

But even a Barack Obama protégé can’t erase all references and copies of the ad that’s been embedded in stories across the web. You can watch the original video here.

In concert with the Liberal-biased media, they are trying to sell Buttigieg’s “personal love of transportation” as a qualification for such an office.

NPR: So, why should you be Secretary of Transportation?
Buttigieg: I love choo-choos and planes that fly!
NPR: Good enough for us! https://t.co/VrnJXCaS7L

The Progressive Liberals who would like to rule the country obviously have no shame when it comes to hypocrisy or trying to rewrite history.