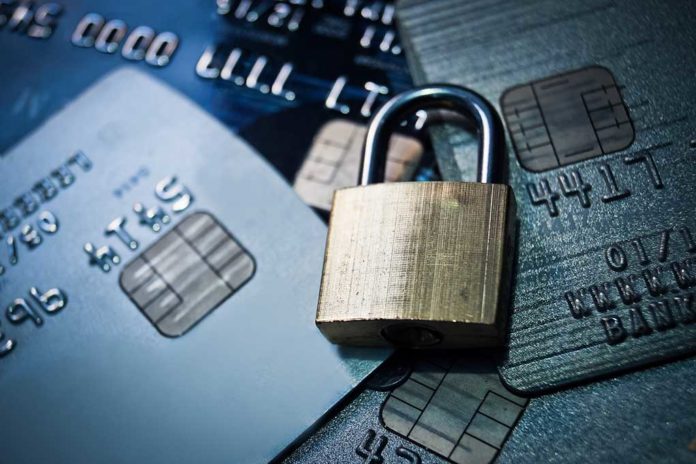 (ConservativeStar.com) – Authorities have charged a Brazilian flight attendant with identity theft – after he pretended to be a dead American boy for over 20 years. Shockingly, he was able to use the stolen identity to get a passport, a mortgage and even a marriage license.

After an interrogation, investigators said “Ladd” was actually Ricardo César Guedes, a 49-year-old who owned a home, got married, bought a BMW, took out a loan and worked as a flight attendant, including 40 trips for United in 2020 — all in Ladd’s name.https://t.co/bK3TDRFj2e

Four-year-old William Ericson Ladd passed away in a car crash in Washington State in 1979. Nine years later, Brazilian national Ricardo Cesar Guedes, who was in the US illegally after overstaying a tourist visa, used the boy’s identity to apply for a US passport – which was granted. He went on to renew it six times without being caught.

Guedes used the boy’s name when he got married in the US. He used it when he applied for a mortgage and bought a home. And, he used it in his career as a flight attendant with United Airlines, who missed the deception for years even though the aviation industry is supposed to have tough security checks for its staff.

Finally, in 2020, the State Department flagged Guedes’ latest passport application as a potential fraud. A fingerprint search then identified him when his prints matched the ones on his old Brazilian ID card. Last September, he was arrested at George Bush International Airport, but when agents confronted him he tried to insist he was William Ladd – until they showed him the boy’s death certificate and a photo of his gravestone.

Guedes has now been charged with making false statements in a passport application, impersonation of a US citizen and entering an airport security area under false pretenses.