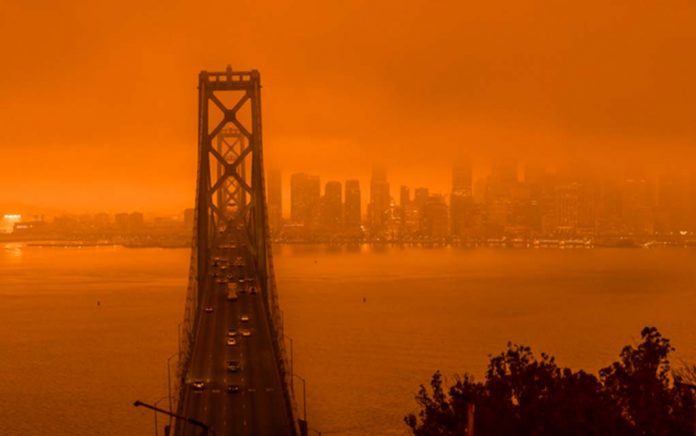 (ConservativeStar.com) – California is once again being ravaged by multiple wildfires throughout the state. While investigating the Zogg fire in Shasta County near Redding, California, Cal Fire seized equipment belonging to the Pacific Gas & Electric Company (PG&E). Speculation is it may have been the cause of the deadly blaze.

* California investigators seize PG&E equipment in search for cause of deadly wildfire | TheHill  The Hill * California wildfire that killed 4 may have been sparked by power line equipment  Fox News * Officials seize equipment from PG&E over belief… https://t.co/PadsdvBjuc

Residents in Northern California are facing the possibility of the company having to cut the power flow to the region, beginning Wednesday, October 13. The weather patterns forming are known to increase the risk of forest fires. The high winds caused by these so-called Diablo events create an environment that’s unsafe for live high-voltage wires.

The beleaguered utility company has recently come out of bankruptcy resulting from — coincidentally — their culpability in the origins of several wildfires including the devastating Camp Fire. They’ve also faced threats from Democratic Governor Gavin Newsom of being taken over by the state.