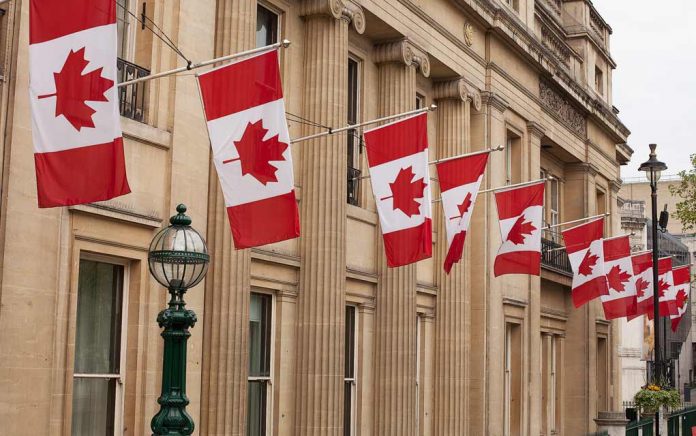 (ConservativeStar.com) – The Canadian Parliament is considering a bill to amend rules related to their Medical Assistance in Dying (MAID) legislation which many see as a controversial move. The changes proposed under Bill C-7 would allow hospitals to complete a patient’s advance directive even after they have lost the ability to reaffirm or revoke their previous request.

Of particular concern to those opposing the law are the number of people who rescind their approval. According to official statistics for 2019, more than 54% withdrew their MAID requests. Advocates for the rights of the disabled, in particular, oppose the removal of the safeguards that might allow a person to change their mind.

The entire so-called “right to die” topic has brought controversy wherever it’s been raised, including in the United States. Opponents in Canada are afraid that by erasing these provisions from the law, the lawmakers may open a path to a procedure that equates to state-sanctioned execution.