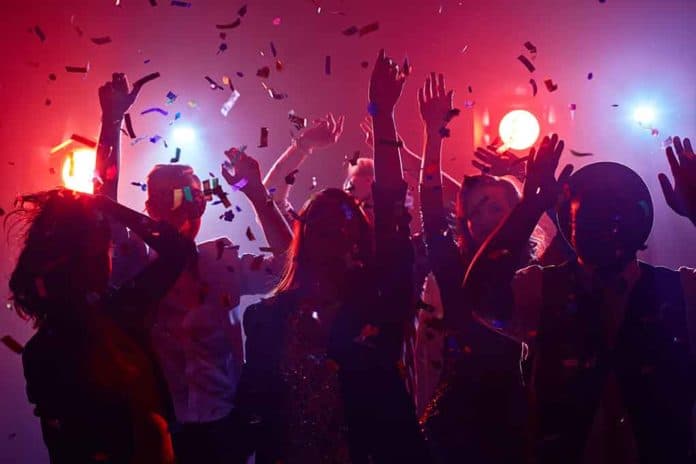 (ConservativeStar.com) – Freshman Representative Madison Cawthorn (R-NC) is outspoken and somewhat of a lightning rod for controversy, irking other members from both sides of the aisle. The most recent explosion came after appearing on the “Warrior Poet Society” podcast, claiming he received an invitation to a party more suited to the TV show “House of Cards.” Republican House Minority Leader Kevin McCarthy (R-CA) called Cawthorn into his office for a chat, during which the senior GOP leader told the young representative he upset many members.

Cawthorn has since claimed Democrats, and media sources aligned with them, exaggerated and misrepresented his comments, and there may be some truth to that. For example, The Guardian attributed the following to him: “The only thing that isn’t accurate about [House of Cards] is that you could never get a piece of legislation about education passed that quickly.”

However, on the podcast, when Cawthorn said that he was actually referring to a comment the show’s star, Kevin Spacey, once said President Bill Clinton told him. The congressman did agree with the sentiment, but he isn’t the one who made that specific remark.

Cawthorn went on to say DC is filled with corruption and those who don’t believe that, haven’t witnessed the swamp. He went on to say the GOP is trying to fight that and he thinks the media is using his remarks to divide the party ahead of the midterms.

When it comes right down to it, only Representative Cawthorn and whomever he may have spoken to know the truth. But everyone has opinions. Nonetheless, McCarthy said the congressman has lost his trust and will need to earn it back.

What do you think about Cawthorn’s remarks?