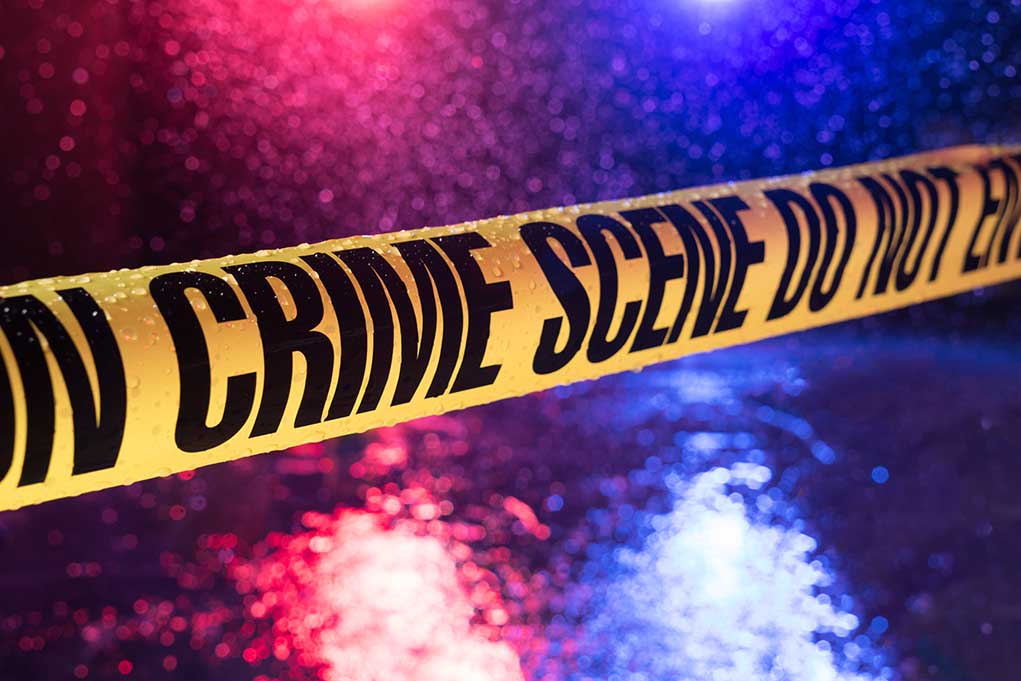 (ConservativeStar.com) – If one thinks about Chicago, Illinois, during the Prohibition Era names like “Baby Face” Nelson and Al Capone likely come to mind. They ran roughshod over the city until Special Agent Elliot Ness and his “Untouchables” came in and shut them down. In the early 21st century, violence has once again boiled over in the city and Democratic Mayor Lori Lightfoot has apparently lost her voice when it comes to dealing with the mess.

“.@LoriLightfoot has avoided calling out gangs in our community as a source of violence in our city.”

Some residents have even given up calling the police. https://t.co/ERNv9yuvyR

From the evening of Friday, June 18 through the morning hours of Sunday, June 20 at least 5 people were shot and killed and at least another 40 injured by gunfire. While Mayor Lightfoot fiddles around proclaiming that white reporters don’t deserve one-on-one interviews with her, the city is being brought down around her.

The alderman for the city’s 15th ward, Raymond Lopez, says the mayor’s law enforcement policies are too focused on “systemic racism” as the root cause of the violence when it’s, in fact, predominantly gang-related. He also blasted the idea of what he calls a “hugs and kisses approach” the school system uses with kids who are known to be involved in them.

According to the Chicago Tribune, there were 1,392 shootings in 2020. This figure has already been surpassed in 2021 with 1,587 shootings as of June 14. Considering the far-left attitude of Mayor Lightfoot and all problems in her city, it’s hard not to conclude that they’re somehow related.