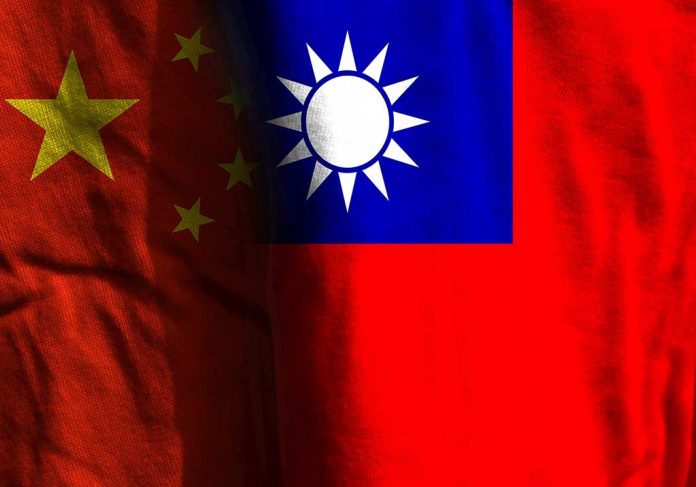 (ConservativeStar.com) – The People’s Republic of China (PRC) has long considered democracy-centric Taiwan to be nothing but a “breakaway province,” which is not the position the United States takes on the matter… for now at least. The Communist regime has been flexing its military muscle in the region to bolster its claim that all of the South China Sea is their sovereign territory. But, their island neighbor isn’t backing down from the bully on the playground.

The mainland government has taken to flying Unmanned Aerial Vehicles (UAVs/drones) around the airspace of Pratas Island, which is owned by Taiwan, and officials warned if they enter the airspace over the island, their Coast Guard would open fire.

How the PRC would respond to that is problematic considering an article in the state-run Global Times shortly after the inauguration of President Joe Biden. It said that continuing on the path of “Taiwan independence” would lead to “military conflicts.”

There’s a concern in America about how Biden will handle China, with some thinking he may return to former President Barack Obama’s policy of appeasement. Obviously, only time will tell but considering the stakes, it’s worth keeping an eye on.