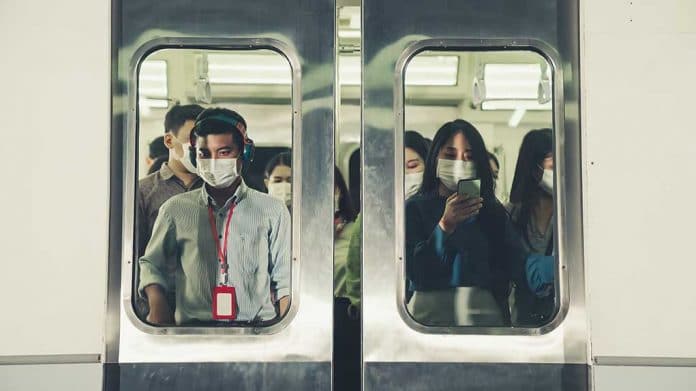 (ConservativeStar.com) – It is no secret that the People’s Republic of China (PRC) is one of the largest points of origin for many consumer products in America, from clothes to toys to electronics, “Made in China” is found on a lot of it. For all those goods to be made and eventually make their way to our store shelves, one thing is needed regardless of the end products: electricity.

Flour Is More Expensive Than Bread

This phrase came from a computer-translated news article written in Chinese and translated to English, so it may not be exact, but it’s a fitting metaphor for the problem the Chinese are facing. Estimates are that coal-fired plants generate up to 70% of the country’s electricity.

The power companies have had to institute a rationing plan for the energy they produce because they must shovel out more money for coal, the cost of which is set by market supply and demand. Yet, the Communist government caps how much they’re allowed to collect from their customers, putting the power companies in the position of paying more for their flour (coal) than they can charge for their bread (electricity).

Worldwide lockdowns from the COVID-19 pandemic brought much of the world’s manufacturing processes to a halt. According to Lin Boqiang of Xiamen University, because his country was the first major economy to reopen, they saw a sharp rise in orders from other countries.

Also, copper and aluminum prices in the country are at a high level not seen in years, so the mining operations want to produce as much as possible. This causes another large drain on electricity production because it’s estimated these “heavy industries consume 40% to 50% of the supply,” said Lin.

According to the Journal of Commerce online, the American toy industry is heavily dependent on China, accounting for about 84.9% of toy imports. An article on China Daily contends that 70% or more of the toys sold in this country are produced on the other side of the Pacific Ocean.

With so much of the world facing supply line issues, electricity rationing could severely impact factories in the PRC. Some experts warn all these factors could merge and create a severe shortage of all sorts of merchandise, which could translate to bare shelves for the fast-approaching Christmas shopping season.